The fingerprint sensor used in the ZenFone 4 Pro has been quietly upgraded with a Live fingerprint reader that enhances security and reliability.

Fingerprint readers detect the fine ridges of a fingertip and compares those scans with the images securely stored and authenticated on the the device. With sufficient identical feature points, the fingerprint is accepted and your phone unlocks, or authenticates a transaction, or enables whatever interaction was included in the software.

With a reproduction that’s high enough in resolution, it can be possible to fool a fingerprint sensor. For example, a detailed mold of a finger could get inside a phone with a capacitive fingerprint reader. 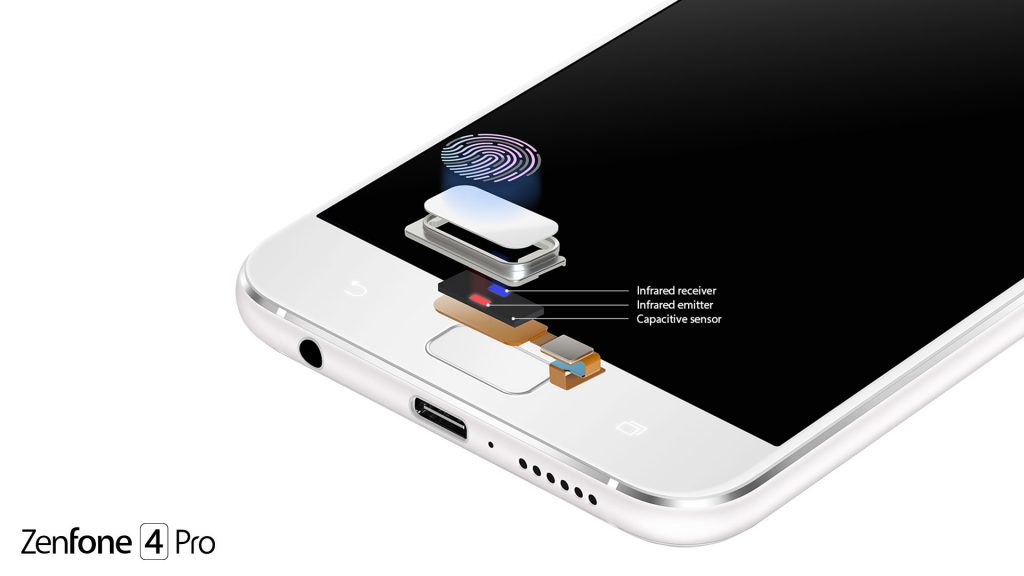 The ZenFone 4 Pro skirts this issue by checking for a real human pulse shortly after scanning the fingerprint using two LEDs just below the surface. They fire an infrared beam into your finger to make sure there’s a pulse (and thus, a person and not a fake finger). If it can’t be confirmed that the fingerprint, even if it’s correct, is from a real live person, the authentication isn’t approved. This liveness test ensures the security of your personal data, including banking information if it’s associated with your device.

Having a fingerprint reader can make your life so much easier for unlocking your phone quickly, and with the new liveness test in the ZenFone 4 Pro, it’s more secure than ever. Learn more about the ZenFone 4 Pro here.