Gaming on the ZenFone 4, powered by the Qualcomm Snapdragon 660 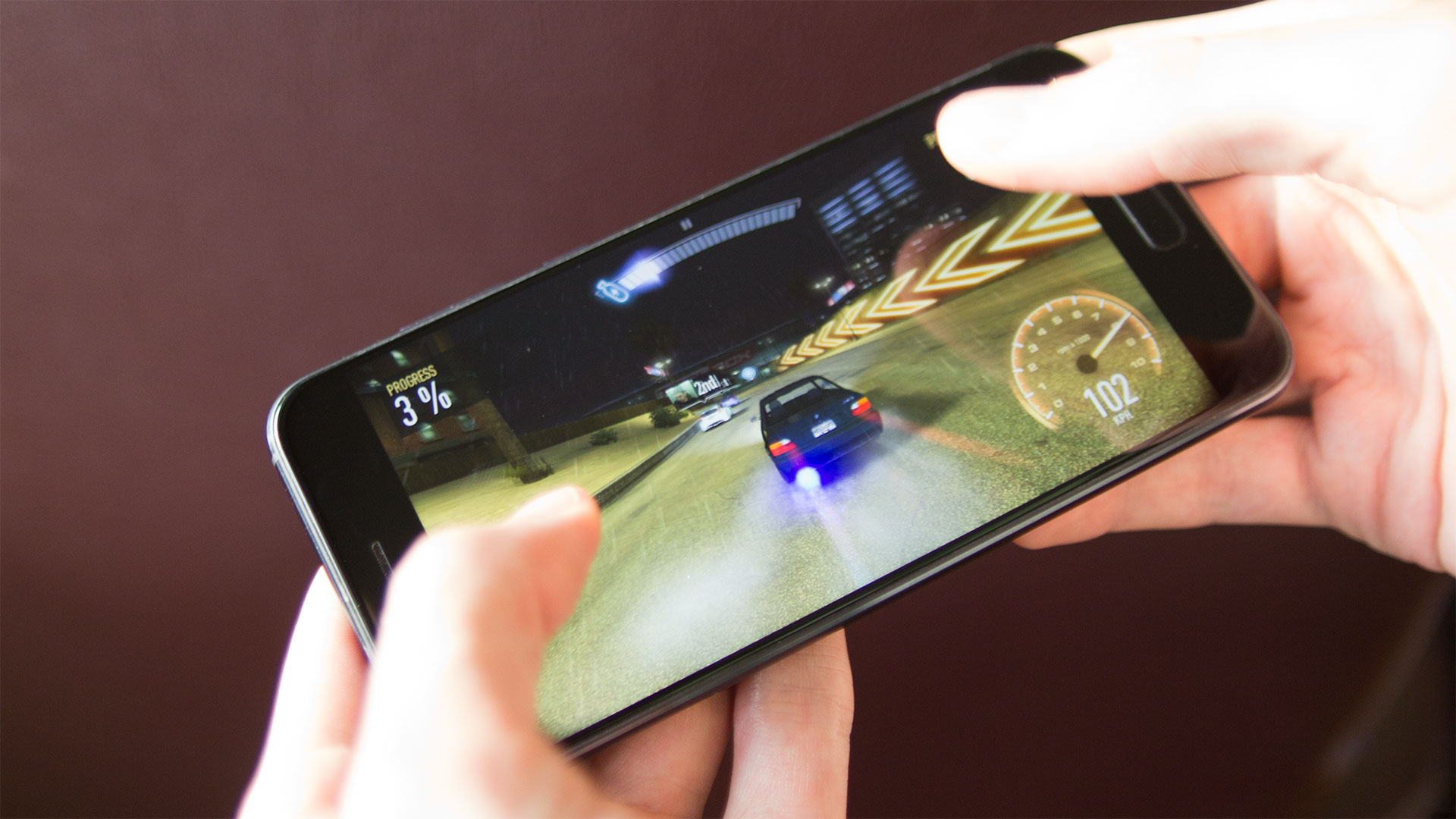 The ASUS ZenFone 4 is powered by the Qualcomm Snapdragon 660 processor. Sure, this powerful CPU is helpful for keeping the interface responsive and multitasking seamless, but where it really comes into its own is gaming.

To put these numbers to practice, we ran GameBench on the ZenFone 4 while playing Need for Speed No Limits to see how well it did in benchmarks. It managed to deliver the full 30 frames per second capped by the game consistently throughout. The battery rated at 4.5 stars, indicating that Need for Speed No Limits could be played for 4.9 hours straight. CPU usage remained low at 8%, while the GPU averaged a higher load with 47%. Obviously this kind of performance translates to less complicated games, too. We tried Alone, and was able to pull a very consistent 60 frames per second with similar CPU and GPU load.

Between the Qualcomm Snapdragon 660 processor, the Adreno 512 GPU, and up to 6 GB of RAM for plenty of overhead, the ZenFone 4 is a gaming beast that will keep you entertained for hours throughout your week. Learn more about how its top-notch performance can help you with work and play at the ZenFone 4 product page. 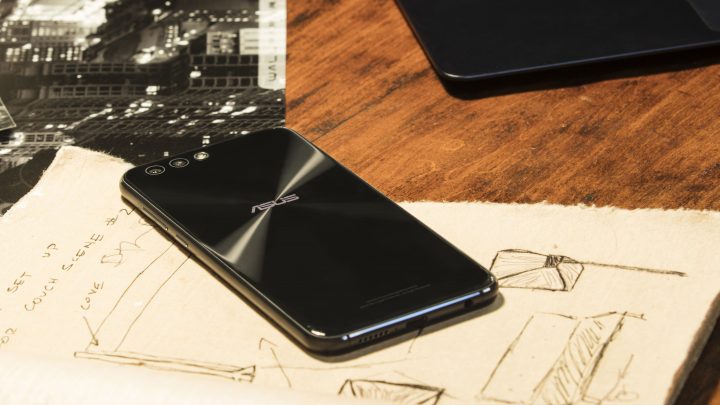 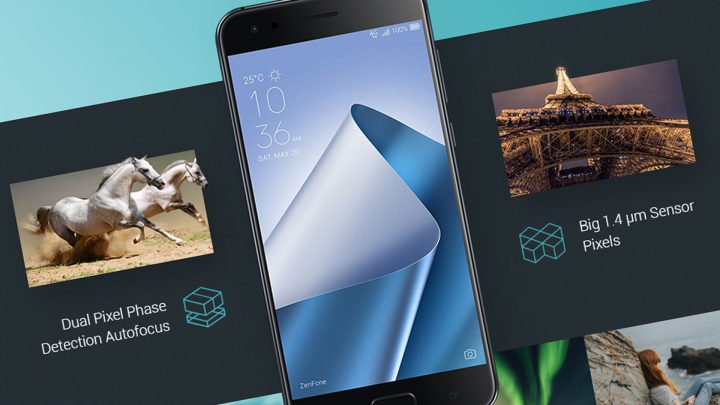 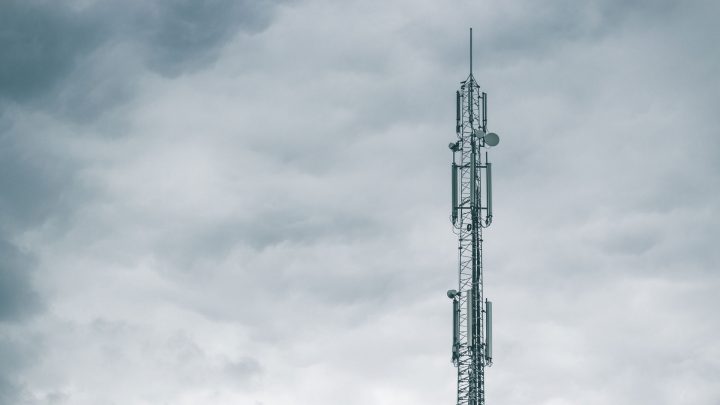