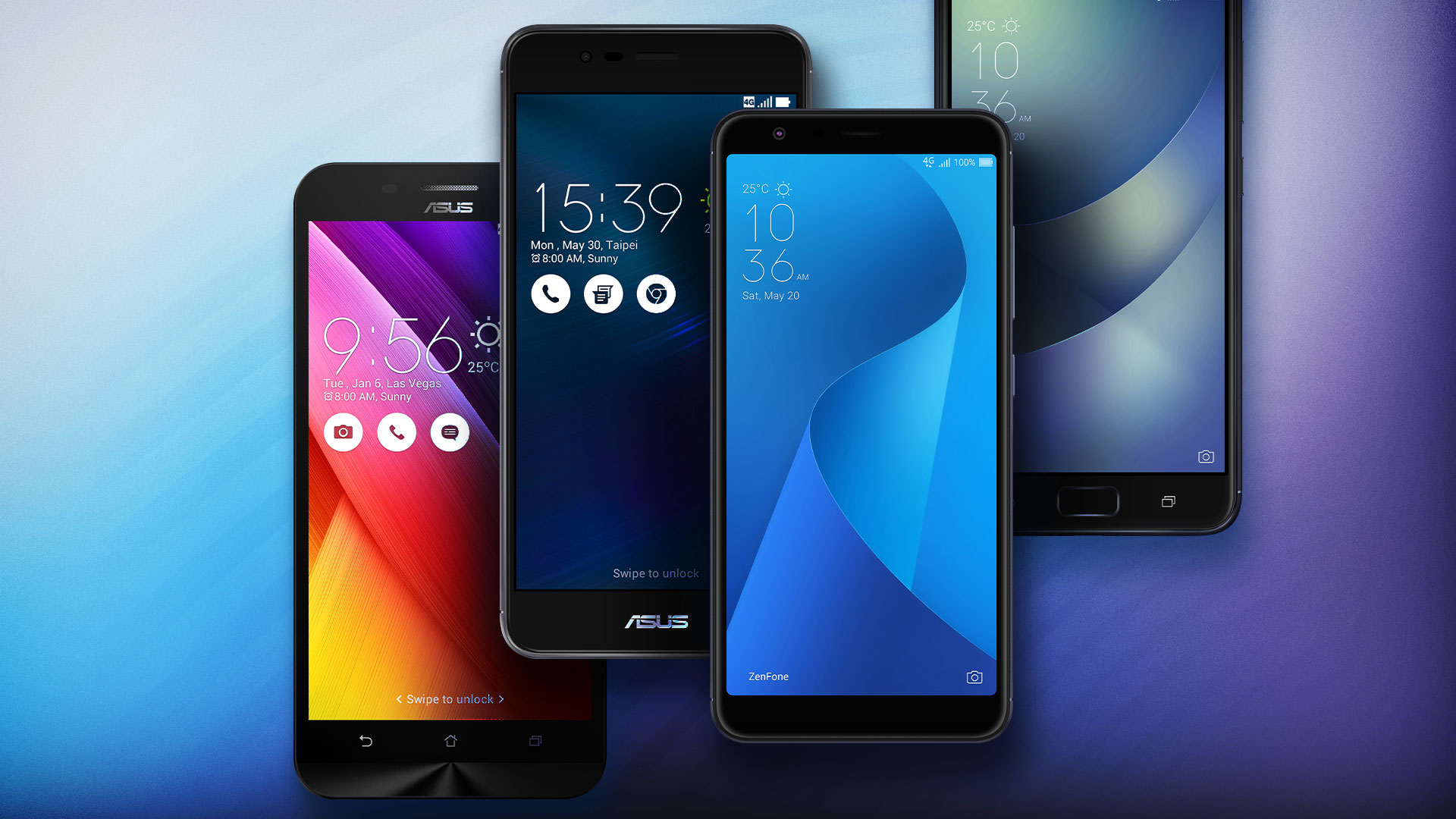 The ZenFone Max M1 series introduces an incredibly slim bezel, allowing you to enjoy a bigger screen without getting a bigger phone. Let’s take a closer look at the growing trend in smartphone design that has been gradually increasing the screen-to-body ratio of the latest devices.

A combination of evolving design prowess, new manufacturing techniques, and lowering component costs have allowed newer smartphones to including bigger and bigger screens while shrinking away bezels and keeping device size within reasonable limits. Traditionally, the desire for a bigger screen meant having a lot of additional bulk, but this is becoming less and less the case, especially when you look at the Full View display of the ZenFone Max M1 series.

There are certainly challenges to making the dream a reality. For one, other components that typically found themselves on the front of a phone have had to be reconsidered. Camera modules have had to get smaller, especially if the device is going to include twin cameras like the ZenFone Max M1 series. The fingerprint sensor was almost exclusively found on the front of a phone for a long time, as you can see when it was introduced on the ZenFone 4 Max in 2017, but shifting it to the rear gives the ZenFone Max M1 series more room on the front for the display. 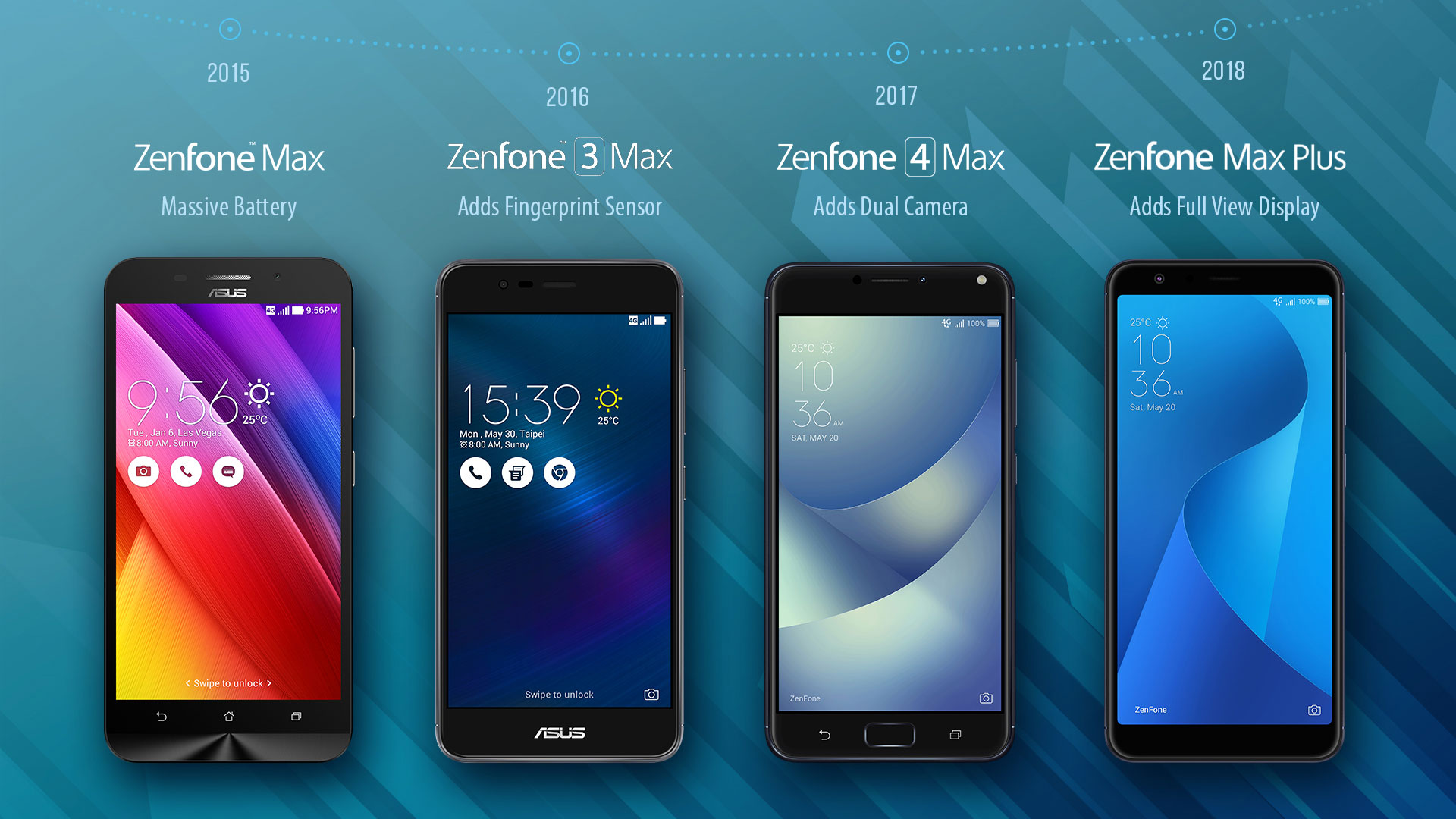 Another required shift is in aspect ratio to 18:9, compared to the traditional 16:9 ratio seen in most widescreen TVs and theaters. While this leaves some unused room when enjoying videos on a phone, the extra real estate helps for more comfortable typing, split-screen usage, and enjoying photos. Every previous iteration of the ZenFone Max has maintained a 16:9 ratio, so it’s a significant leap for the ZenFone Max M1 series.

We also have to consider the loss capacitive keys on the front face. Though they’re regular destinations when navigating Android, being able to contextually hide them when they’re on the screen gives more usable area and the ability to customize. The latest version of ZenUI lets you add additional shortcuts beside the usual back, home, and multitasking keys. Though the capacitive keys came back between the ZenFone 3 Max and the ZenFone 4 Max, the ZenFone Max M1 series does away with them once more for the sake of more display area.

We can see the progression over the course of the ZenFone Max lineup. It started primarily with a focus on a big 5,000 mAh battery in 2015. In 2016, ASUS added a fingerprint sensor for quick, secure unlocking. The ZenFone 4 Max added on top of that a twin camera array, so you can shoot wide angle photos that capture more of the world around you. Now with the ZenFone Max M1 series, you’re getting the big battery, fingerprint sensor, dual cameras, and now a bigger screen with the same device size. The icing on the cake is facial recognition for added convenience when unlocking.

Usage habits are bound to change as design evolves, but ultimately, owners of the ZenFone Max M1 series will appreciate a bigger, richer window into their digital world. Learn more about the ZenFone Max Plus here. 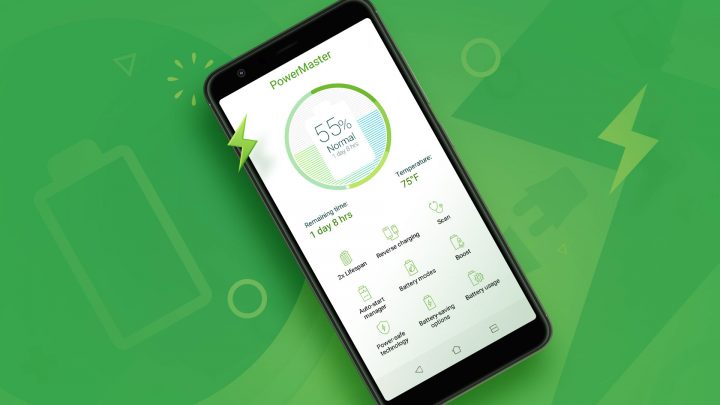 PowerMaster keeps your ZenFone running longer than ever
Tips