When looking at picking up a PC, you might see the word RAM thrown around a bunch. It’s old hat to folks who have spent a lot of time around computers, but its importance can’t be understated. After the processor, RAM will have the biggest impact on the experience of using a PC.

RAM stands for Random Access Memory, and is often shortened to simply “memory”. It acts as a kind of pit stop between the hard drive, where data is stored, and the CPU (or central processing unit), which handles the requests of running programs. Data from the hard drive is copied over to RAM, where it can be sent to the CPU more quickly than it would otherwise. This regular transition of data means that RAM data is constantly overwritten and flushed (hence “random”).

There are a couple of qualities of RAM to consider. First is capacity. The more data RAM can store, the less it has to fetch from the hard drive storage. This results in being able to do more at once, and do it more quickly. Then there’s the issue of RAM speed. This will determine how quickly it can write data from the hard drive when it needs to; again, the faster this is, the better.

RAM power draw is also a factor, albeit a minor one compared to the demands of other components. Power requirements are based primarily on the speed of RAM, and even then, are typically not a problem for desktop PCs that have a consistent power supply. However, for laptops and other mobile devices which hinge on battery efficiency, every little bit counts.

Luckily, the ASUS ZenBook 3 performs admirably on all three of these fronts. This laptop comes with up to 16 GB of RAM, which is the upper-end of what you’ll find in consumer laptops. It’s more than enough to handle heavy-duty applications like video editing, nevermind less intensive tasks like browsing the web or answering e-mails. With 4 GB or 8 GB of RAM, you’re more likely to see dips in performance when it comes to intensive tasks.

Finally, the RAM follows an LPDDR3 architecture, which stands for Low Power Double Data Rate, 3rd generation. This is significantly different from classic RAM found in desktop systems, with an angle to saving on power consumption for mobile devices.  In particular, this generation of LPDDR managed to significantly improve its bandwidth for data transfer while keeping power draw to a minimum. Even then, ASUS is hitting the very ceiling of how quickly this class of RAM can work.

Hopefully that provides a clear idea of how RAM fits into the grand scheme of computers, and how well the ASUS ZenBook 3 performs in that context.

There are many other aspects in which this laptop performs well. Check out all of the details on the ZenBook 3 here. 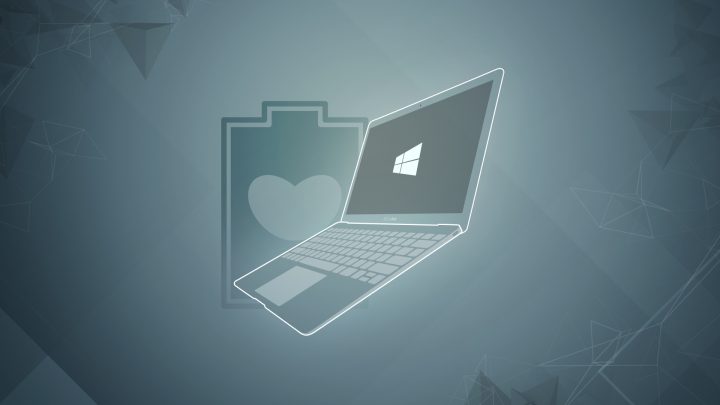 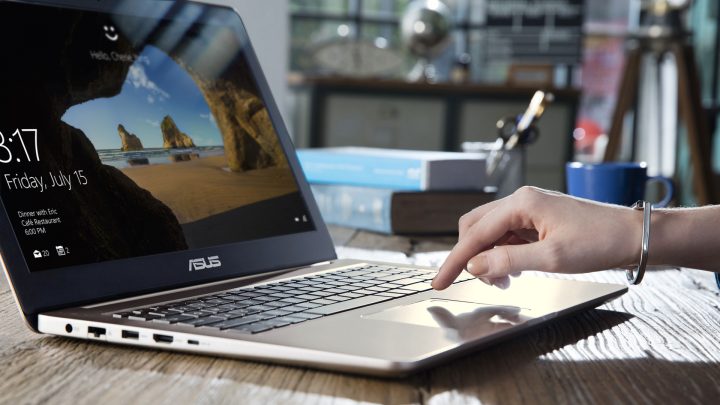 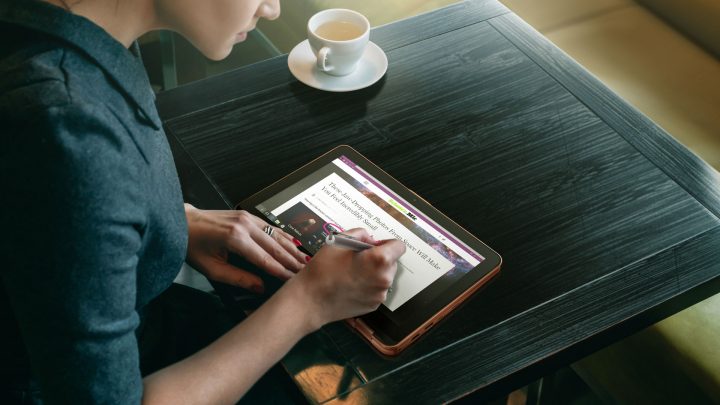 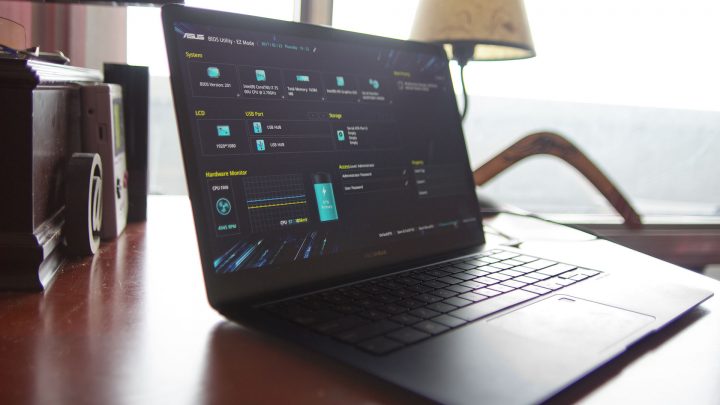 How to boot into BIOS with Windows 10
If you’re wondering how to boot into BIOS with Windows 10 on ASUS laptops, you’ve come to the right place. It’s incredibly easy to get into BIOS on the ZenBook 3 or other ASUS laptop. What is BIOS and why would I want to use it? For those unfamiliar, BIOS stands for Basic Input/Output System. It provides access to changing fundamental settings for your computer, which may be necessary if Windows 10 is acting up. Most of the time, you shouldn’t fiddle around in BIOS. It ca
How to
Home Notebook & PC Technology
Go To Top