It’s the scourge of smartphone users everywhere: the red “low battery” alert that pops up right in the middle of your digital activities, sending you off to hunt for your charger and an outlet. And according to a recent study from AVG Technologies, the apps and games we all use the most — Snapchat, Facebook, Spotify, Amazon, and Candy Crush Soda Saga, to name just a few — are the worst offenders in power-guzzling.

In recent years, smartphones have grown increasingly more powerful — and the array of apps for them ever more extensive — while the batteries used to power them haven’t necessarily kept pace.

The ASUS ZenFone 3 Max is changing up the status quo. The new smartphone features a 4,100mAh battery that can last for days and days through heavy usage — and can even function as a power bank for other devices. The ultra-powerful, lithium-polymer battery can hold a charge for up to 38 days, delivering an unprecedented level of freedom to users to surf, play, talk, view, listen, and game without being tethered to a cable charger. 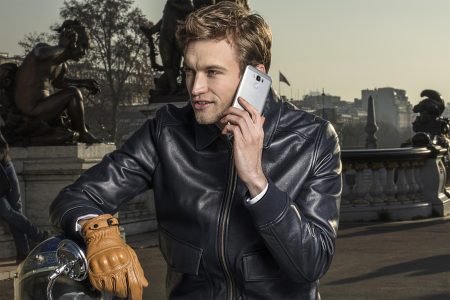 Below, check out some tips for making the most of ZenFone 3 Max’s powerful battery life:

Charge your other devices. Use the bundled USB on-the-go cable to juice up your tablet, Bluetooth headphones, a second smartphone, and other compatible devices.

Watch a movie marathon. Long flight ahead? No problem. With 22.6 hours of video playback available, you can watch roughly 12 full-length movies in a row — without plugging in to recharge. 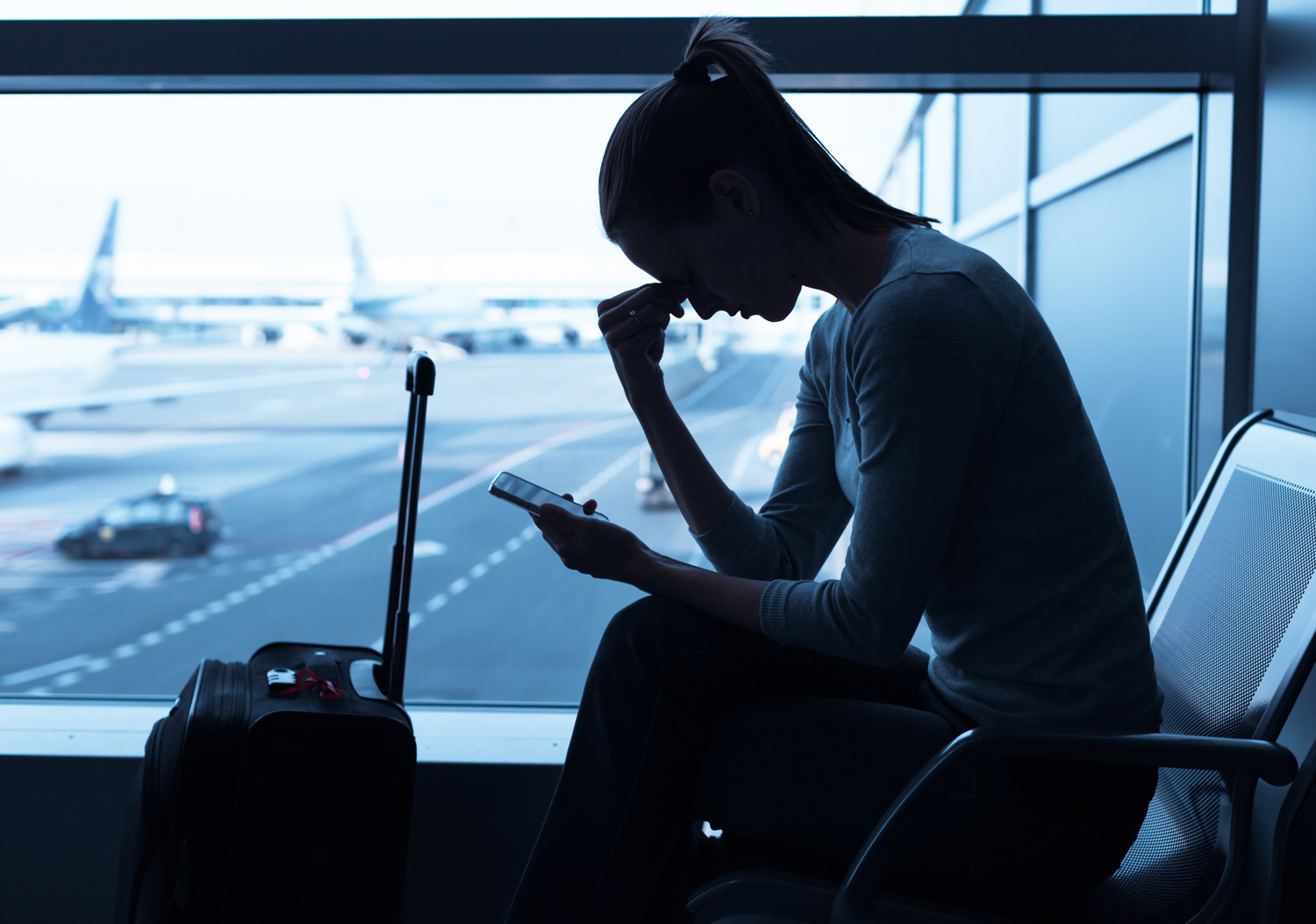 Have a three-day dance party. The ZenFone 3 Max delivers 72.9 hours of music playback. That’s about 1,458 three-minute songs in a row on a fully charged battery. 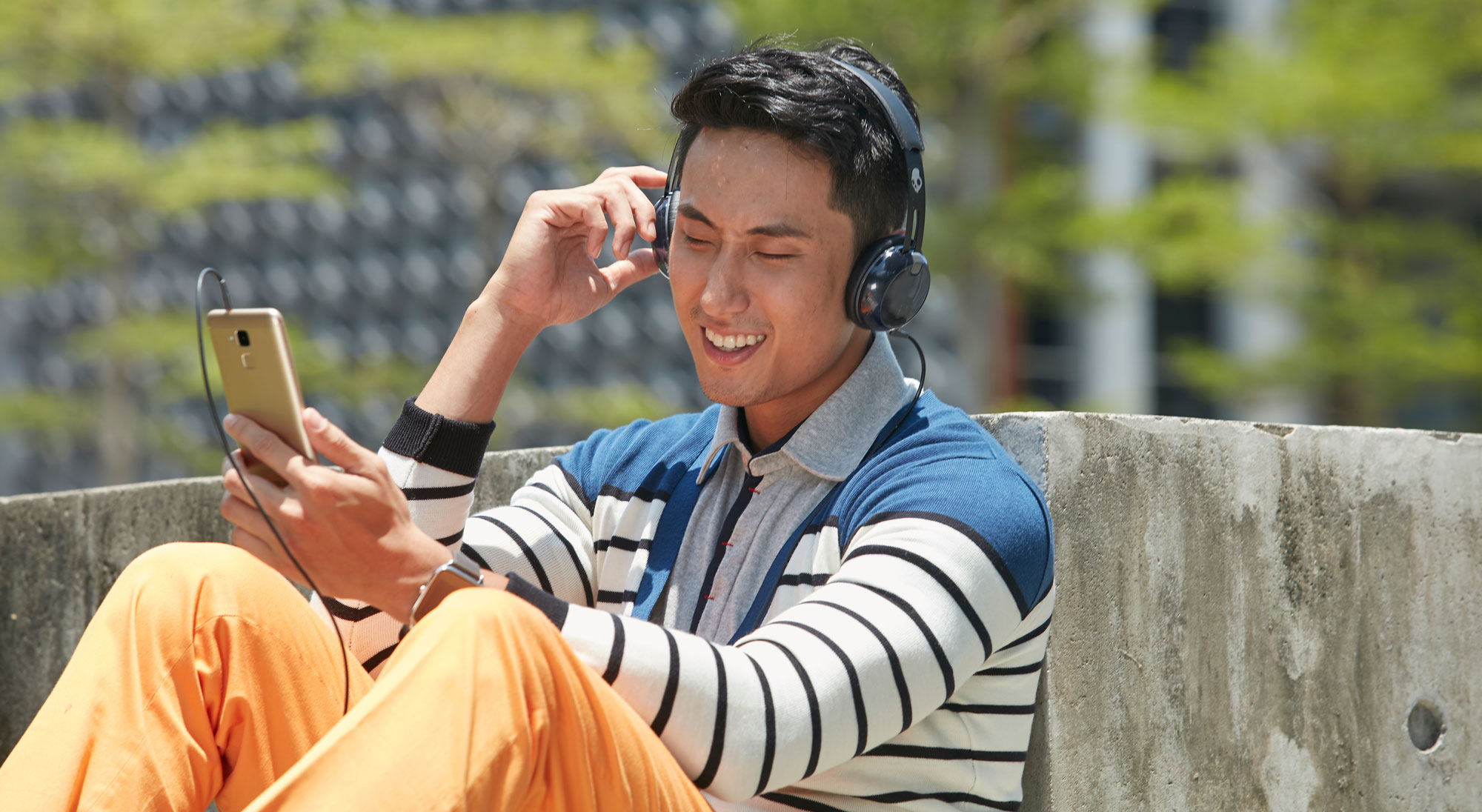 Keep the notifications rolling in. AVG Technologies’ study found that push notifications played a big role in battery drain and recommended that users update their app settings to limit the number they receive. The ZenFone Max makes that tedious task unnecessary: push notifications and continually refreshing apps (such as The New York Times‘ Breaking News function) can continue rolling in without making a significant dent in battery life. 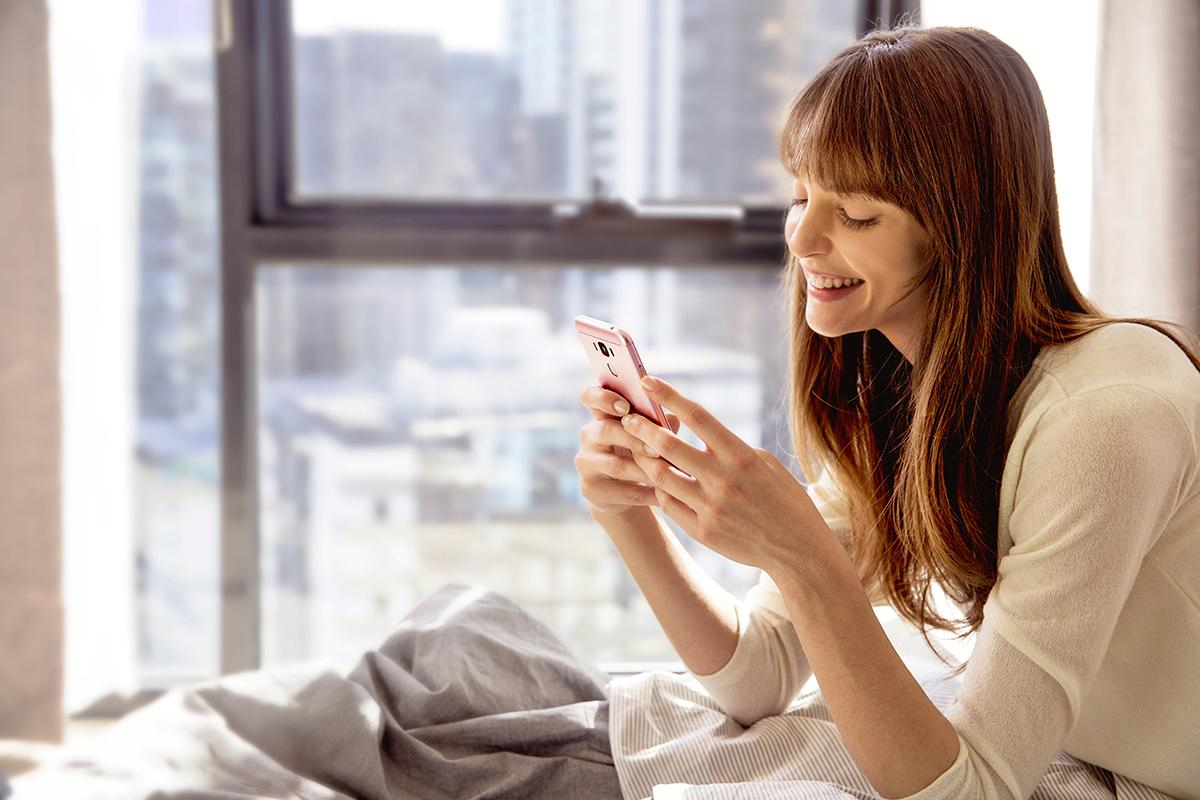 The ZenFone 3 Max’s industry-changing capabilities don’t stop at its battery power. The smartphone also features Pixel Master 3.0, an ASUS-exclusive camera technology designed to ensure clear, beautiful photo and video quality every time, in all levels of light. Camera features include:

The ZenFone 3 Max manages to pack all of this innovation — including its powerful battery — into an ultra-slim profile, 8.3 millimeters at its thinnest edge. 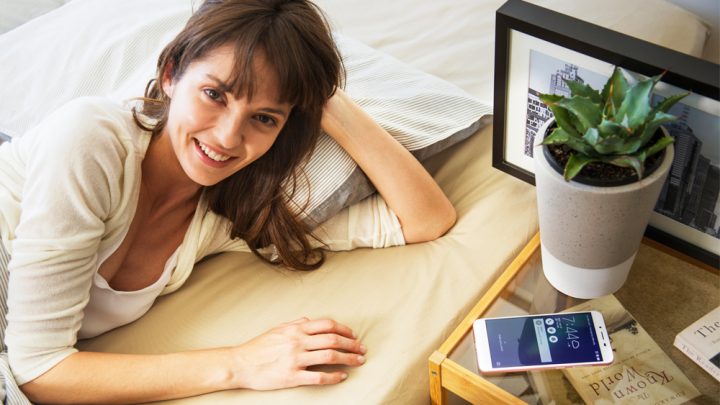 With ZenFone 3 Max, your battery life will never get you down
Tips 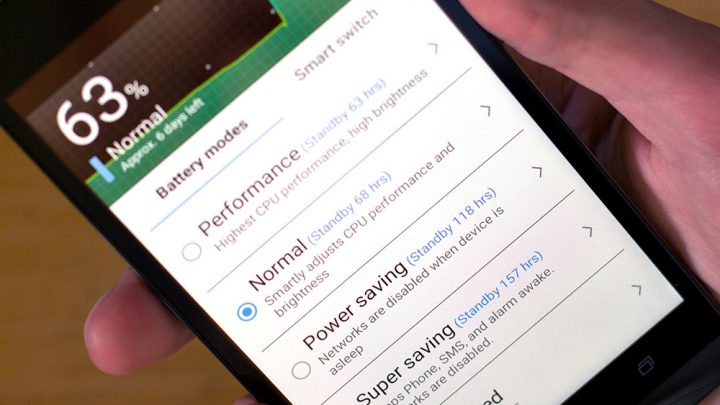 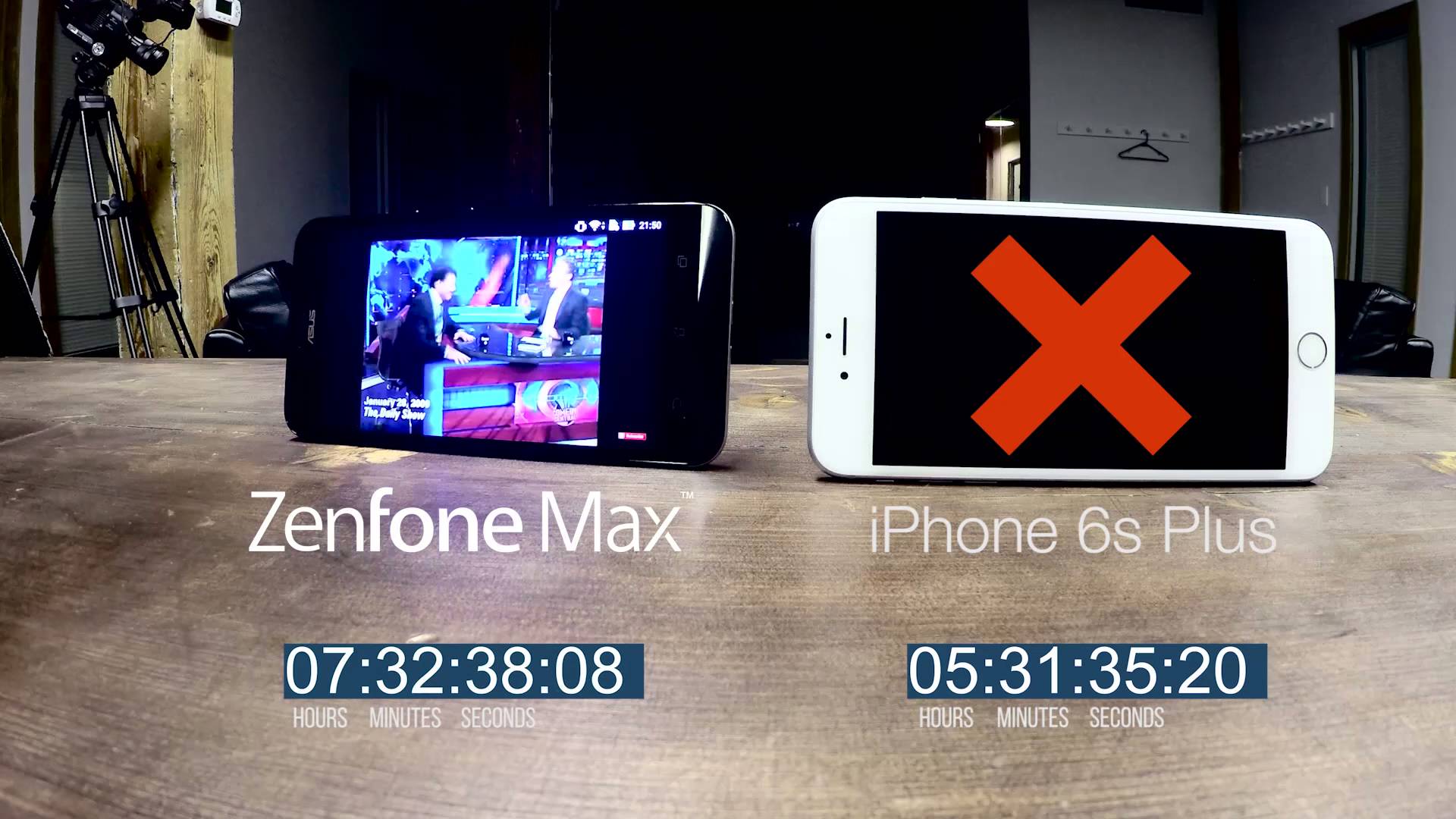 The complete guide to the ASUS Messaging app
Even in a world where instant messaging is available through a wide range of different platforms, including Facebook, Skype, and Google Hangouts, texting still has its place.
How To
Home Mobile Tips
Go To Top