The ZenFone AR is built from the ground up to support virtual reality. To get you involved with VR right away, the ZenFone AR includes Google Cardboard right in the box. After a quick setup, you can get immersed in entirely new worlds.

How does Google Cardboard work?

Google Cardboard is both a highly accessible physical headset for your phone, as well as a software framework through which developers can tailor experiences to Android users. Basically, you assemble the Cardboard headset, put your ZenFone AR inside the Cardboard, and wear the headset so the screen faces your eyes.

Instead of having a single image on screen like most apps, Cardboard apps are split in two so slightly offset images are presented in front of each eye when the phone is mounted in the headset. Lenses are put in front of each eye to increase the field of view and keep the combined image in focus.

Once the app is running, the phone’s built-in gyroscope senses how your head moves, and adjusts the image accordingly. You should also be able to plug in headphones for any accompanying audio component. The end result is complete immersion with whatever world the developer has built for you. 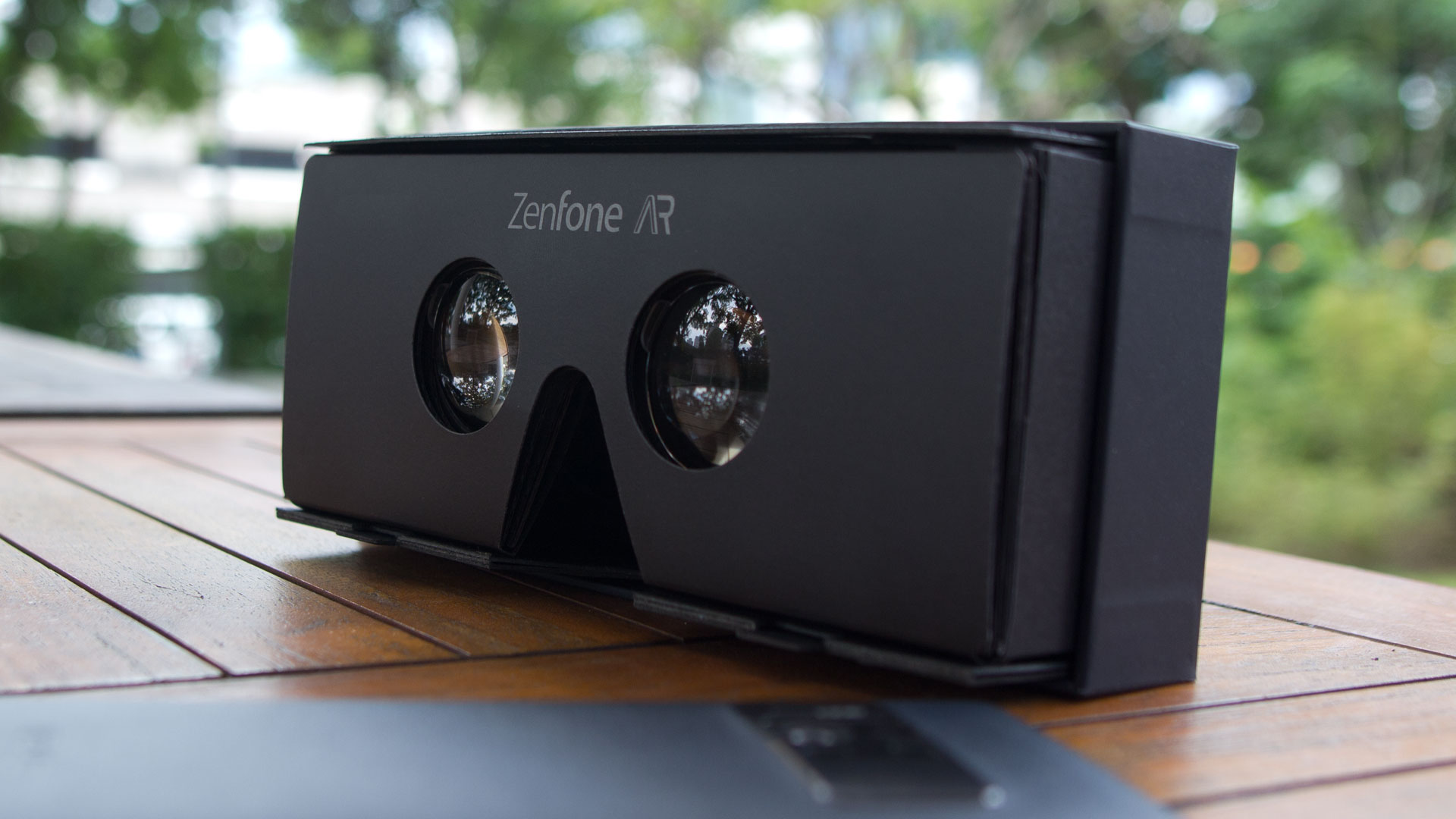 Where do I get Google Cardboard?

Since the ZenFone AR comes with a Cardboard headset, you don’t need to go out of your way to buy one, but there are plenty of alternatives based on your tastes starting as low as $USD 15 from Google’s store page. You could even 3D print your own if you’re feeling adventurous. The dedicated Cardboard app helps you set everything up initially and discover new content.

What can I do with Google Cardboard?

All sorts of things! Games are a popular first stop. Take a look at Proton Pulse to get an idea of what kind of action you can get into with Google Cardboard. There’s also viewing specially-shot videos and still photos. Put yourself right in the middle of everything with apps for YouTube, or start shooting your own with the 360-degree Cardboard Camera app.

There’s a whole world of Google Cardboard apps to explore; take a look over here. If you’re on the hunt for a phone that can painlessly run virtual reality apps, take a closer look at the ZenFone AR. 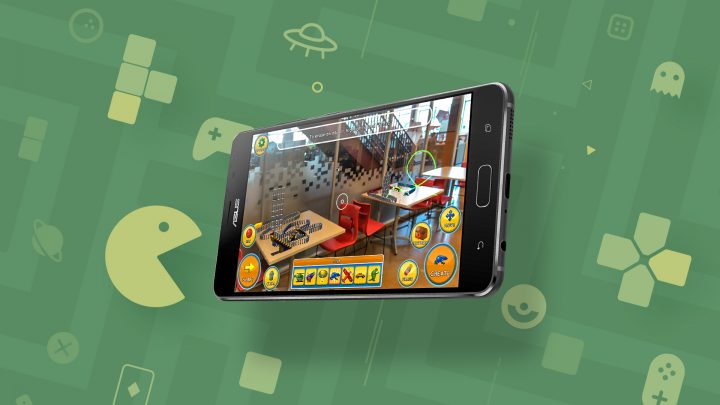 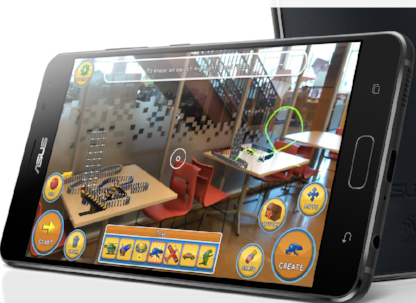 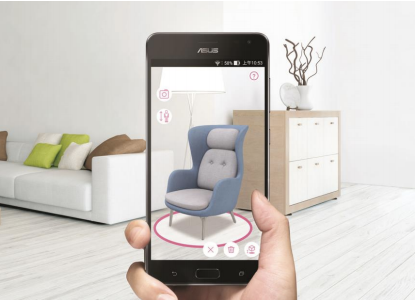 AR in the home: How Augmented Reality can help you find and design your dream home
Mobile AR/VR 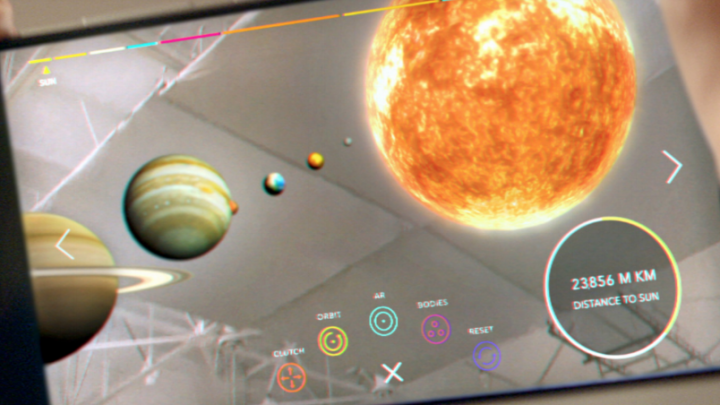 The complete guide to the ASUS Messaging app
Even in a world where instant messaging is available through a wide range of different platforms, including Facebook, Skype, and Google Hangouts, texting still has its place.
How To
Home Mobile Buying Advice
Go To Top