When you’re in an unfamiliar city, a fresh set of eyes can really help you get around. To that end, we’re taking a look at the best augmented reality apps to load up on your ZenFone AR or other Android device as a tourist. 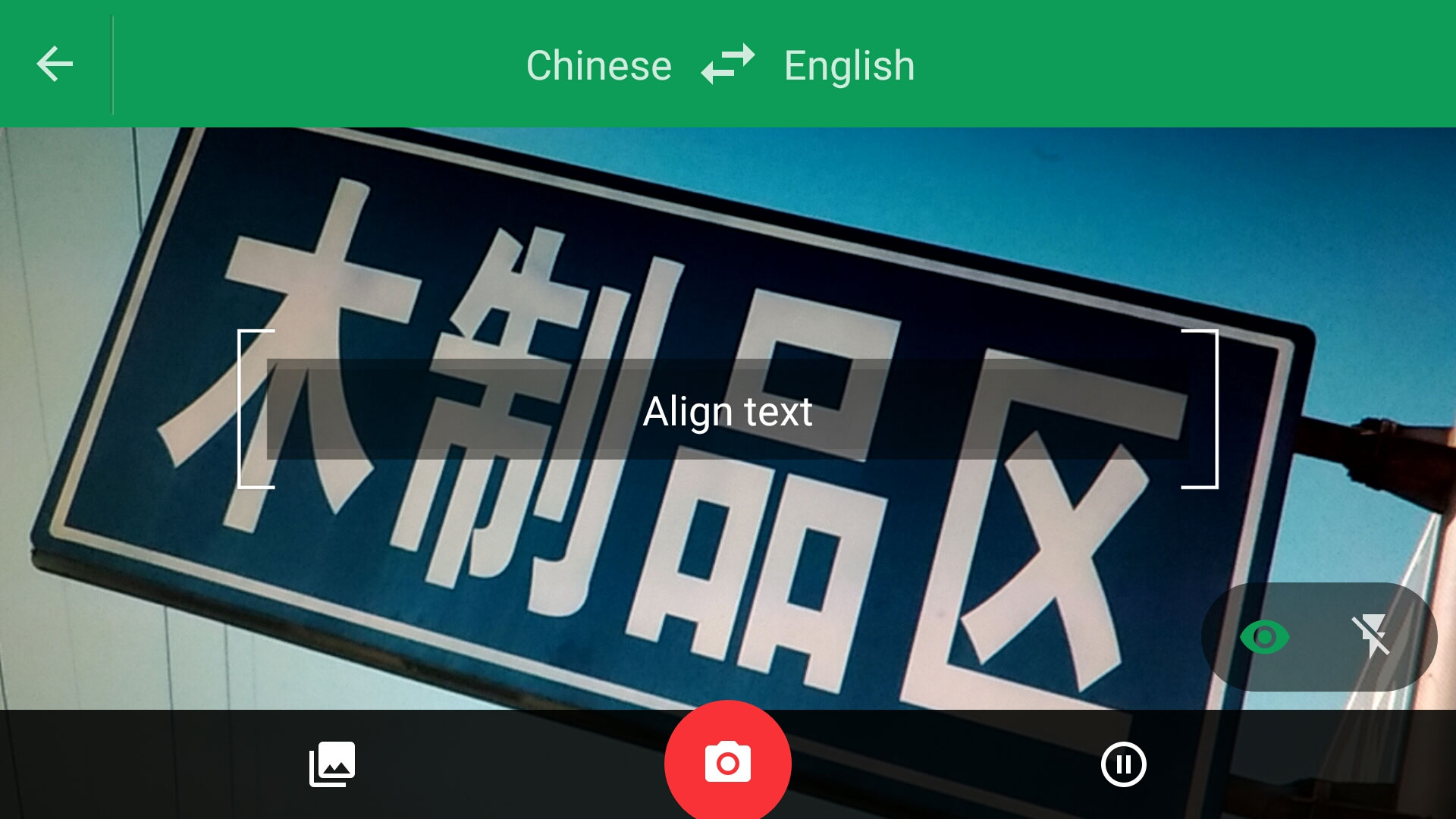 Without a doubt, Google Translate is a must-have when dealing with language barriers. With it, you can take a picture of any written word and have it translated to your native language. The coolest feature is the augmented reality view, where you get a translation of text in real-time, laid directly over the object in question. A suite of other utilities let you speak back and forth with locals in different languages, or translating text messages. 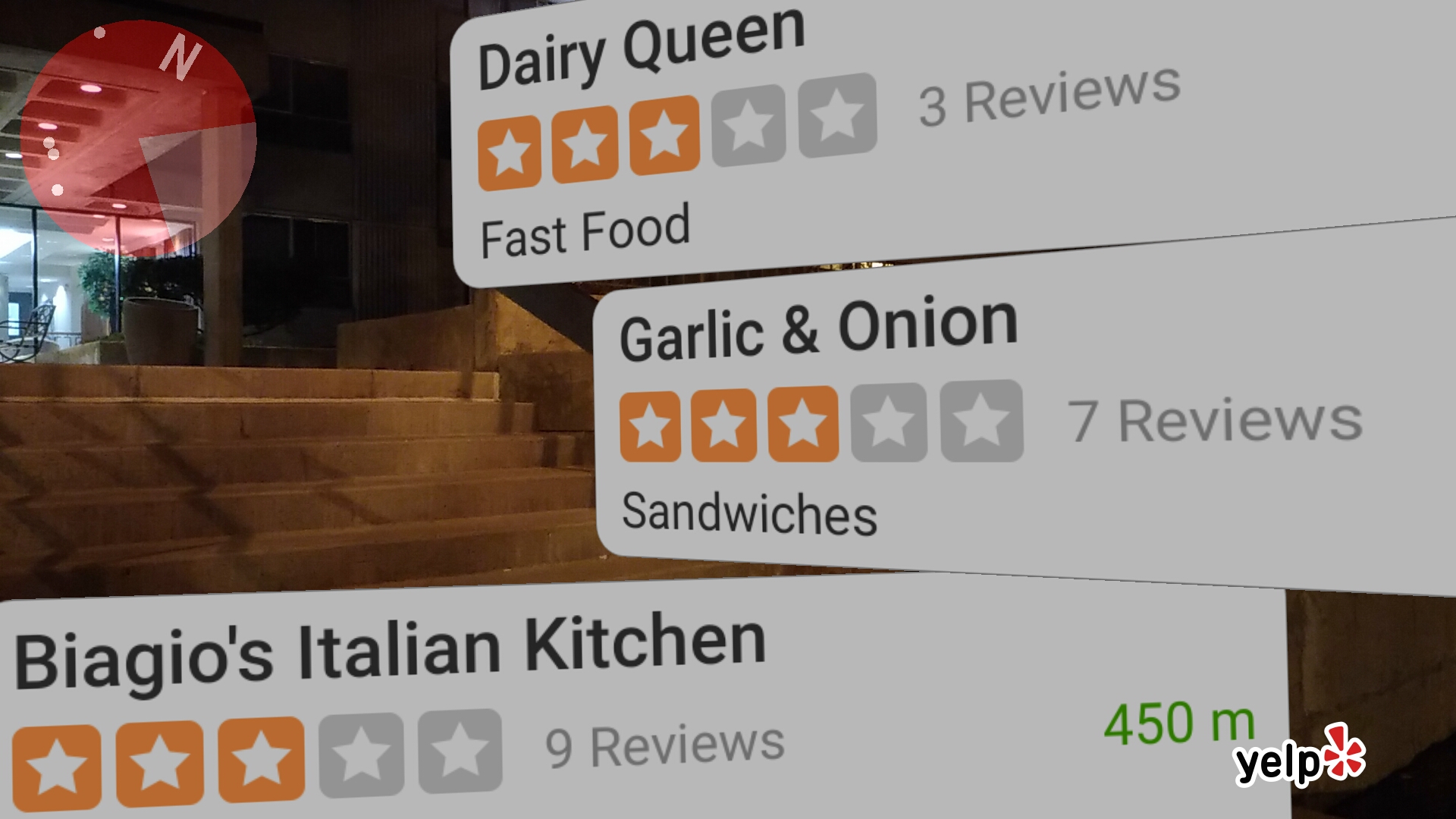 When scoping out restaurants, it can be a fine line between sketchy hole-in-the-wall and hidden local favorite. Yelp has a special Monocle feature which lets you peer through your ZenFone AR’s camera to see bars, restaurants, and other venues in that direction. Just tap on the title bars that pop up to dive into more detailed community reviews. Yelp Monocle lets you easily filter, so the screen isn’t taken up by places you’re not interested in. 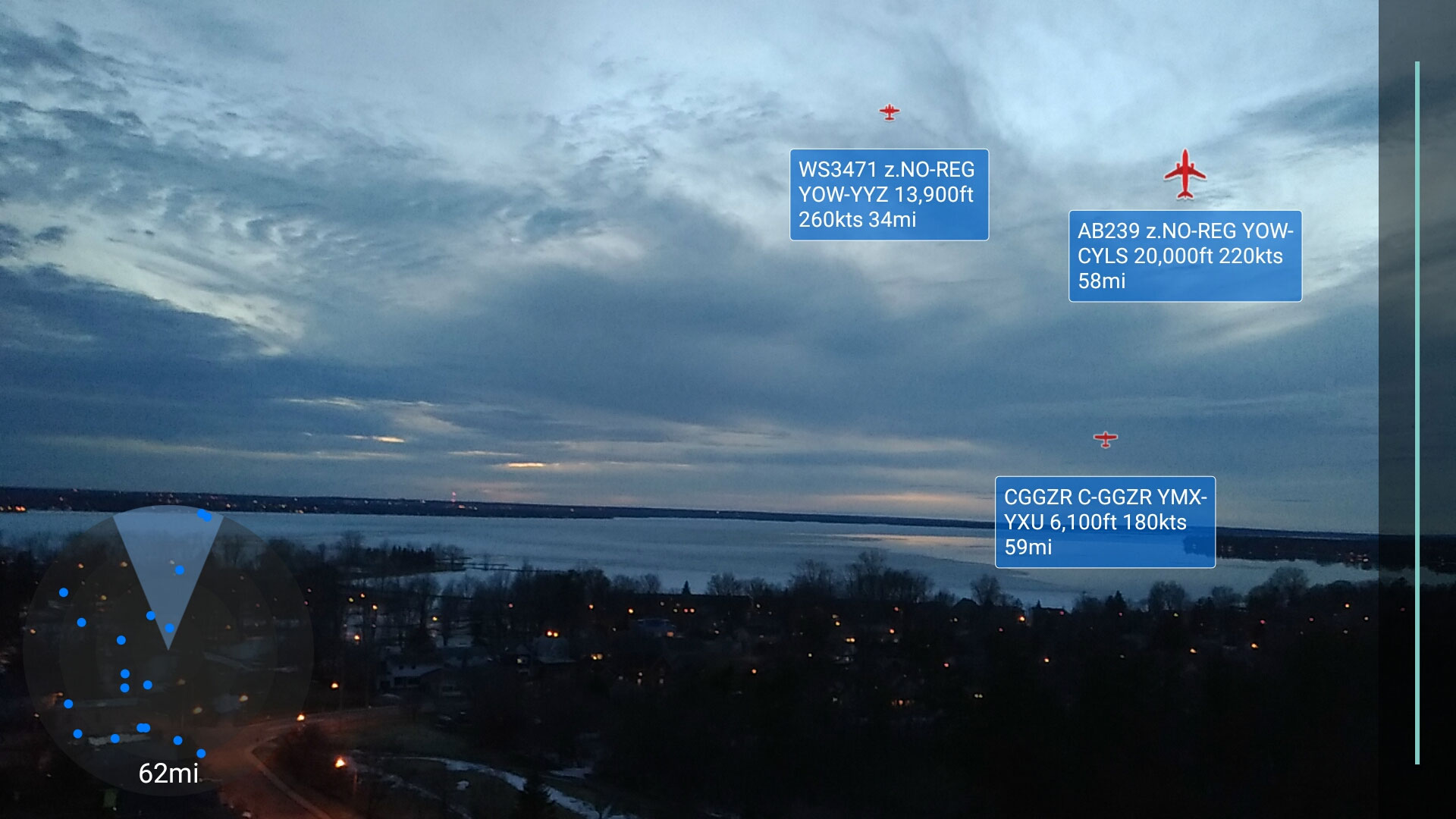 You’ll need to track flights to your destination. Of course most airlines have their own apps for providing status updates; even a quick Google search will let you know about delays. However, Plane Finder uniquely offers the chance to see all flights coming and going overhead by way of augmented reality. Not only is this a novel way of getting useful reference information, it really puts into perspective the sheer scale of air travel when you see a sky full of plane icons. 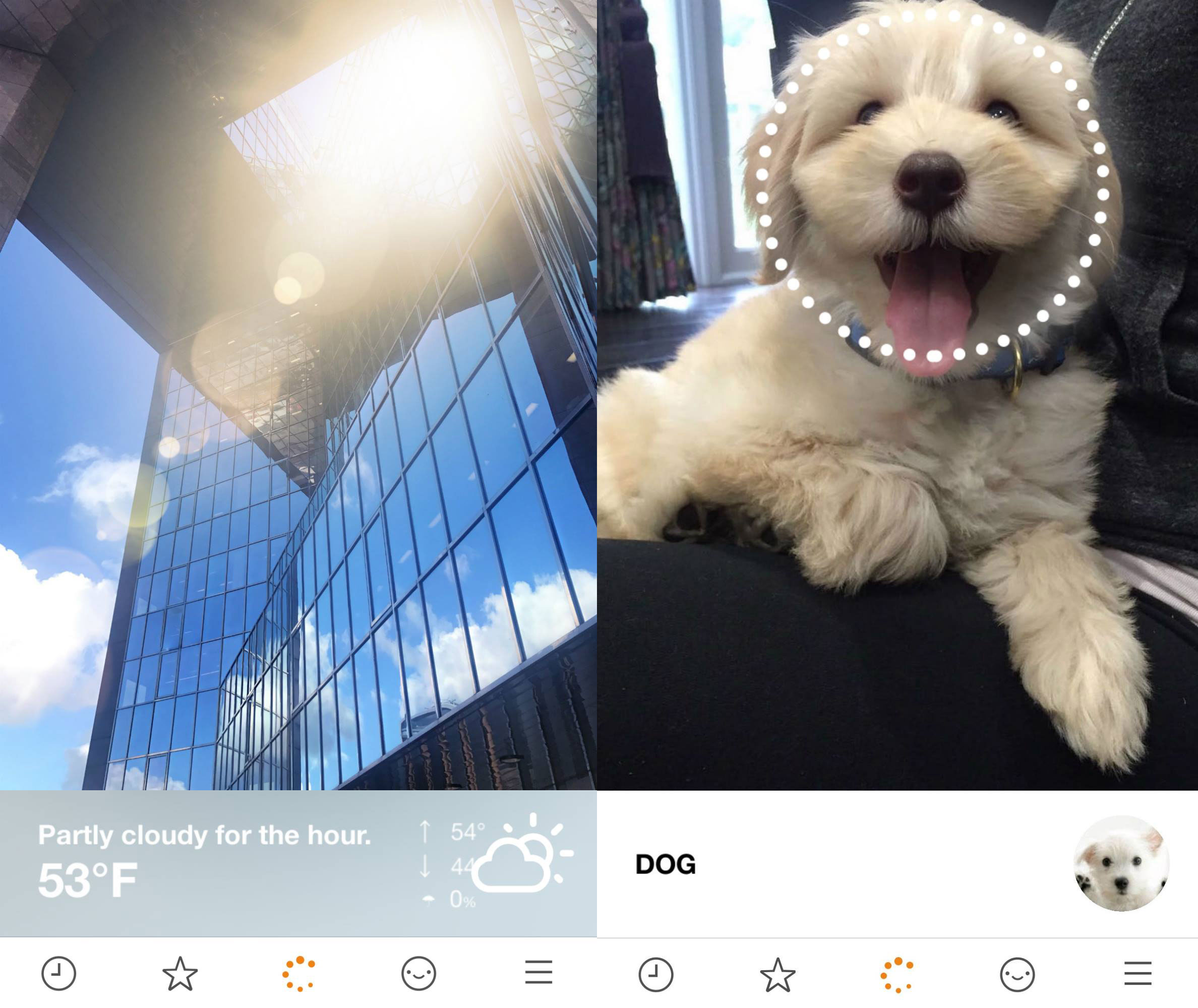 Blippar is flexible, catch-all augmented reality app that scans just about everything in real-time. Just point your phone at anything, ranging from food packages, movie posters, landmarks, and more. Once you’ve identified what you’re looking at, you can explore a web of related terms. This can provide invaluable context to all sorts of cultural phenomena that could otherwise be quite foreign and confusing. 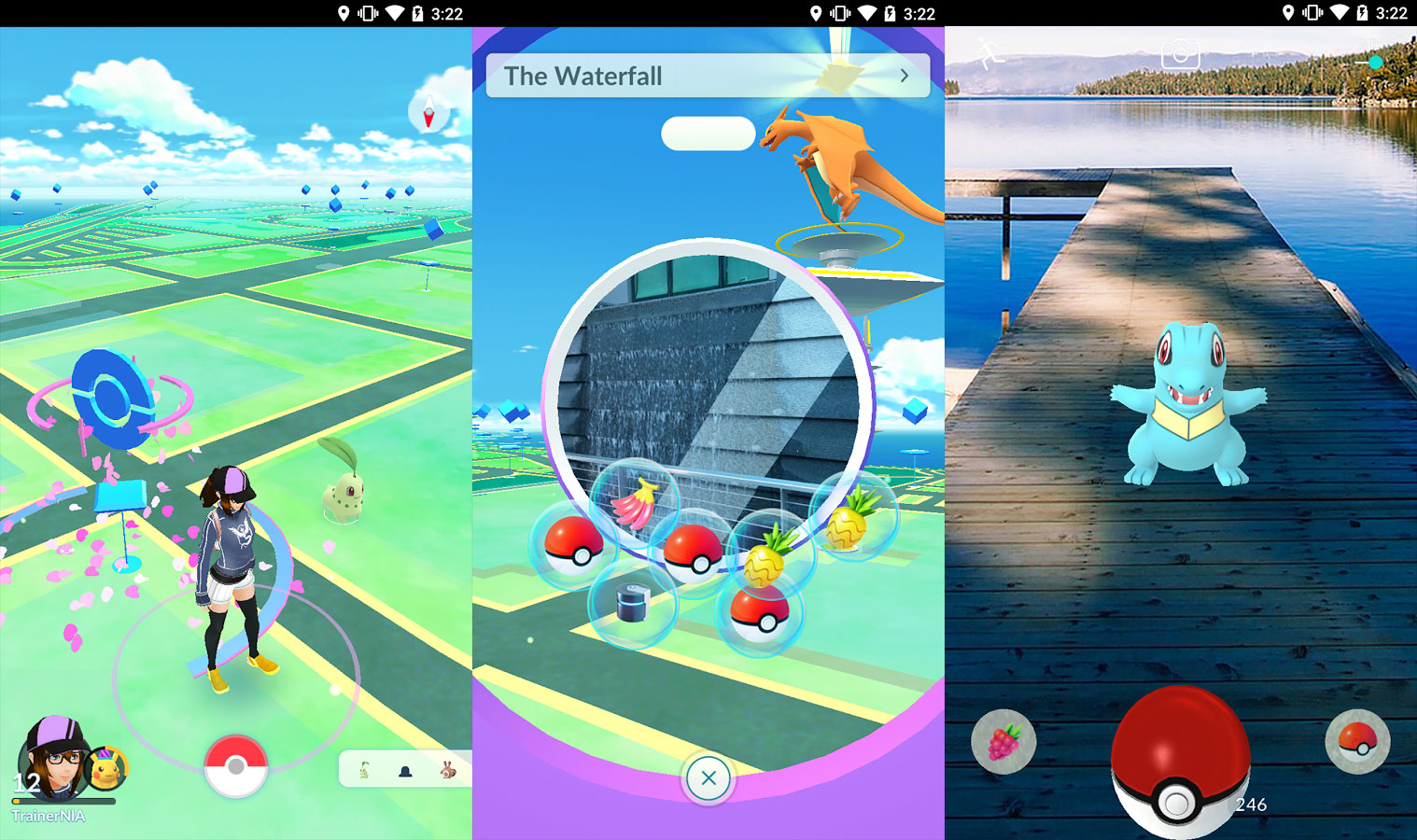 For those who aren’t tied down to an itinerary and want to do some wandering around, Pokemon Go is a location-based game that helps you get out and about. Players track down elusive creatures, gather resources at nearby locations, and can compete against other players for control over major landmarks. When you’ve tracked down a Pokemon to capture, the game launches into an augmented reality minigame where you need to flick a ball in order to catch the creature. There’s no souvenir quite like a Pokemon!

If you’re really interested in augmented reality, check out the ASUS ZenFone AR. It has Tango technology built in that enables smooth, next-generation AR experiences like you’ve never seen before.