The ZenFone 3 Zoom can take great pictures, but that depends as much on the photographer as the camera. No matter what hardware you have in your hand, it starts with a set of baseline skills to frame a photo well. Take a look at these ten photography tips, learn them, and apply them next time you take a picture. You’ll be pleasantly surprised with the end results.  All of the photos below were shot using the ZenFone 3 Zoom. 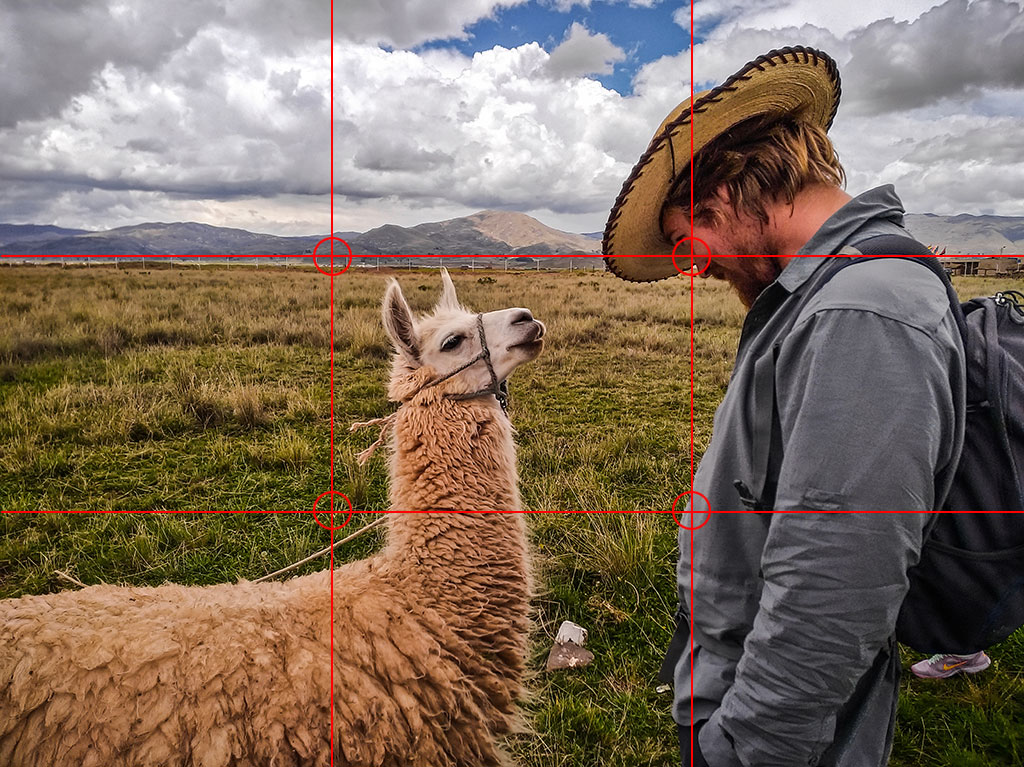 The most common guideline is the rule of thirds. By breaking up a photo into horizontal and vertical thirds, like a tic-tac-toe board, you create four intersecting points. These points are where you should roughly aim to put the focus of the photo. In the above photo, you’ll notice that not only is the man’s head near the top-right focus point, but the top line is reinforced by the horizon. The ZenFone 3 Zoom lets you turn on guidelines for the rule of thirds directly from the camera settings menu, so you can frame things perfectly. 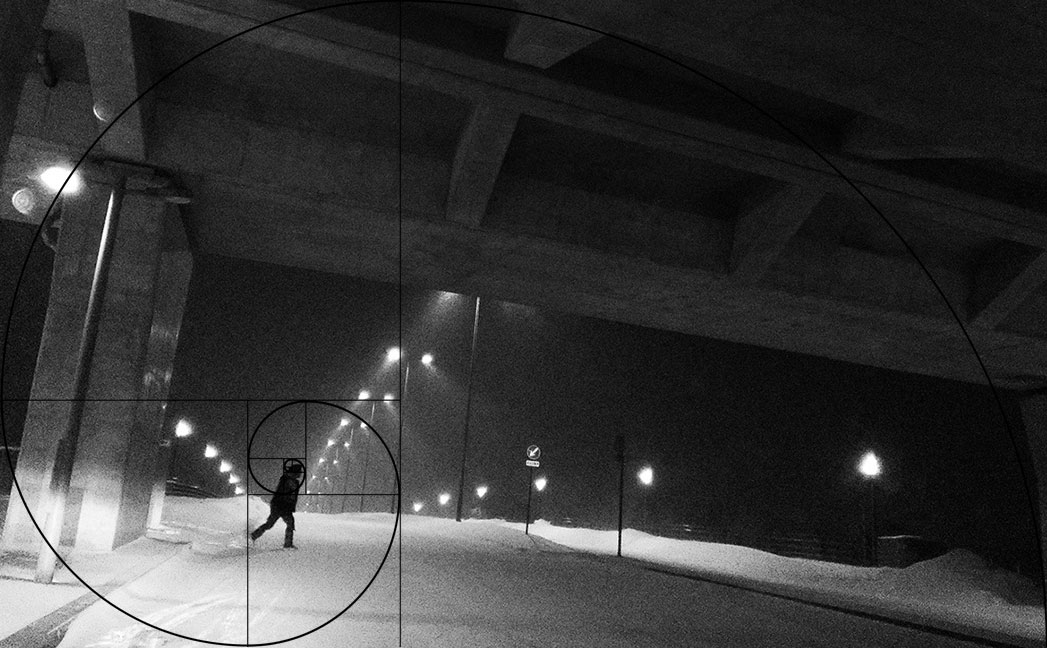 The Golden ratio is similar to the rule of thirds, but a bit more complicated. As you can see in the photo above, it applies a similar guideline to the composition of a photo so that points of interest follow a spiraling line to a single, central focus. That path starts on the right side of this photo with one bridge column, then up and across the ceiling of the bridge, then back down the column, across the snowbank, and back up along the streetlights to the person walking across the street. The Golden ratio has its roots in mathematics and can be found in many naturally occurring phenomena. It has been applied widely to art, photography, and other fields. 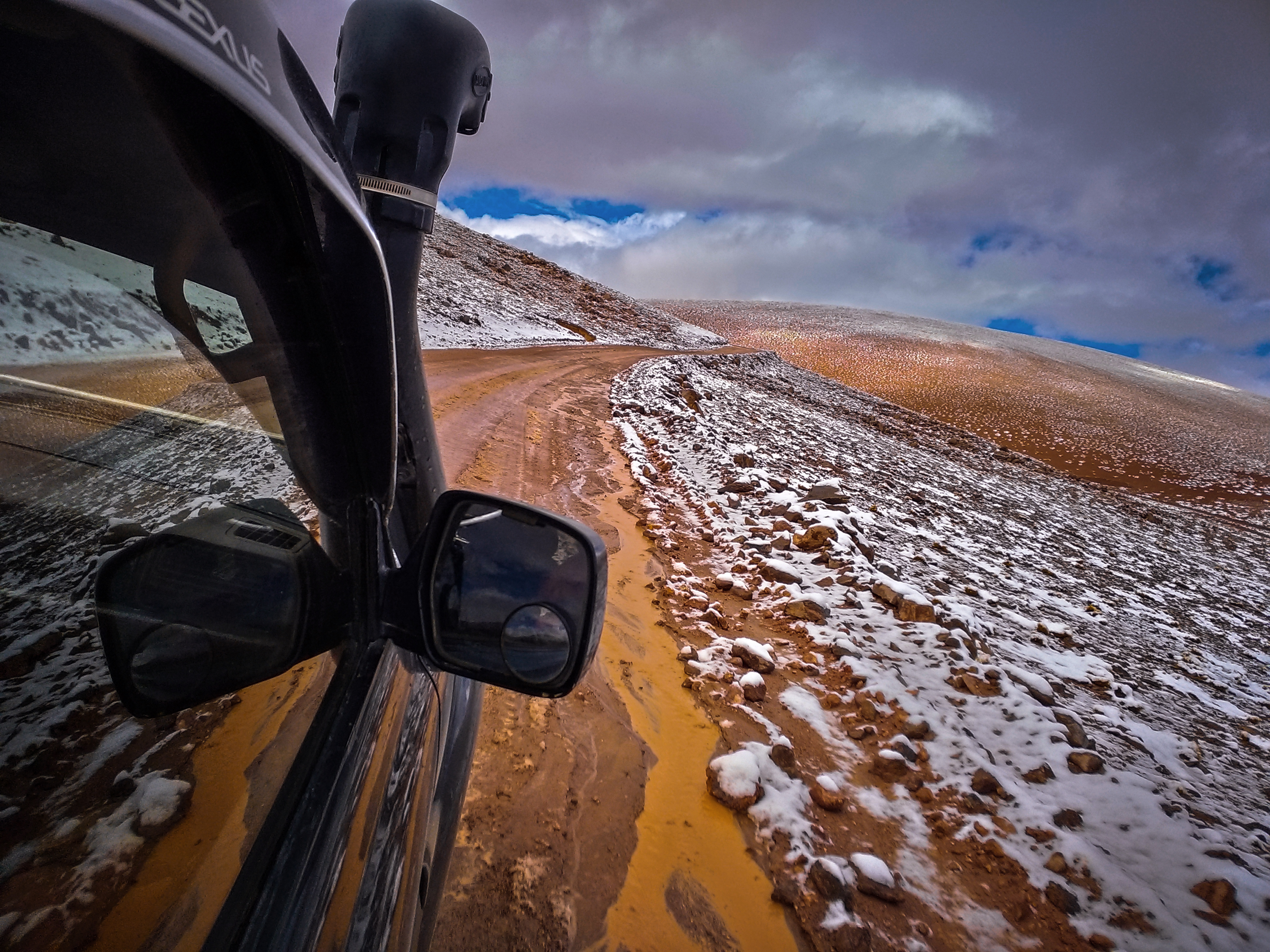 One theme you’ll notice in both of the above frameworks is that they rely on lines leading the viewer to the subject. These leading lines can be in any kind of configuration, so long as they tell an interesting part of the story. In the example above, the rear-view mirror lands first and foremost within view, but the road behind it leads the viewer upwards, then the hilltop leads us across to the right. Use leading lines to tell a story through your photo. Cropping (cutting away the edges) of a photo will help you build this composition after the shot, and can be helpful in paring away all distractions from a point of focus. The bus is the primary focus in the photo above. It’s easy to get lost in the sea of houses in the background, so the eyes come back to the bus. If the photo had been cropped any wider to see the tops of the hills in the back or significant monuments in the city, they may distract from the bus. With closer cropping, it stays central. The 2.3X optical zoom on the ZenFone 3 Zoom can help you effectively crop your shot before shooting while capturing the maximum amount of detail. 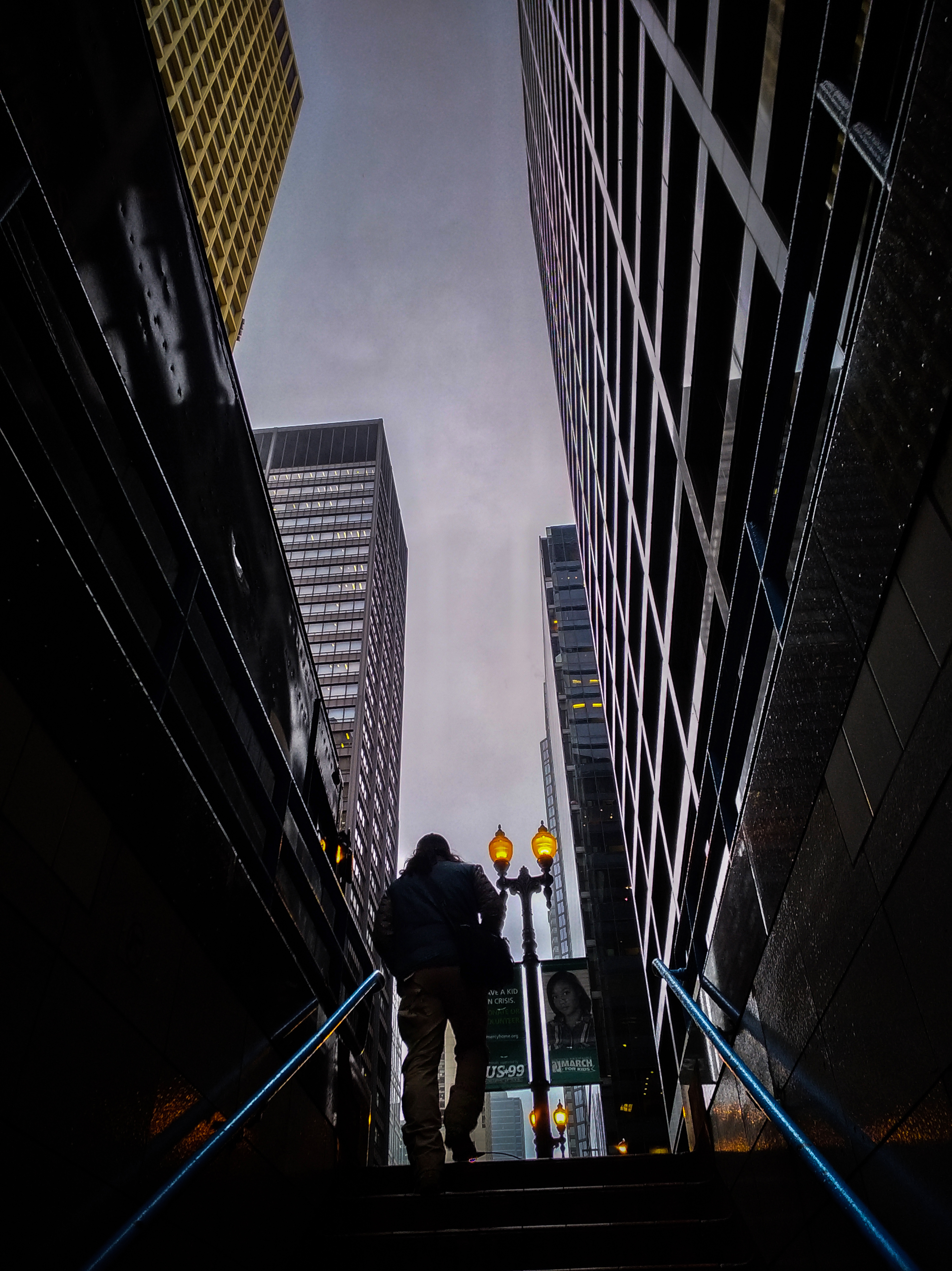 While you may be able to dictate the dimensions of a photo to crop strategically, you can also frame subjects in objects to give them prominence. This doesn’t have to be a perfect picture frame, in that all four sides don’t need to surround the subject. In the above example, the commuter is framed by the staircase and skyscrapers 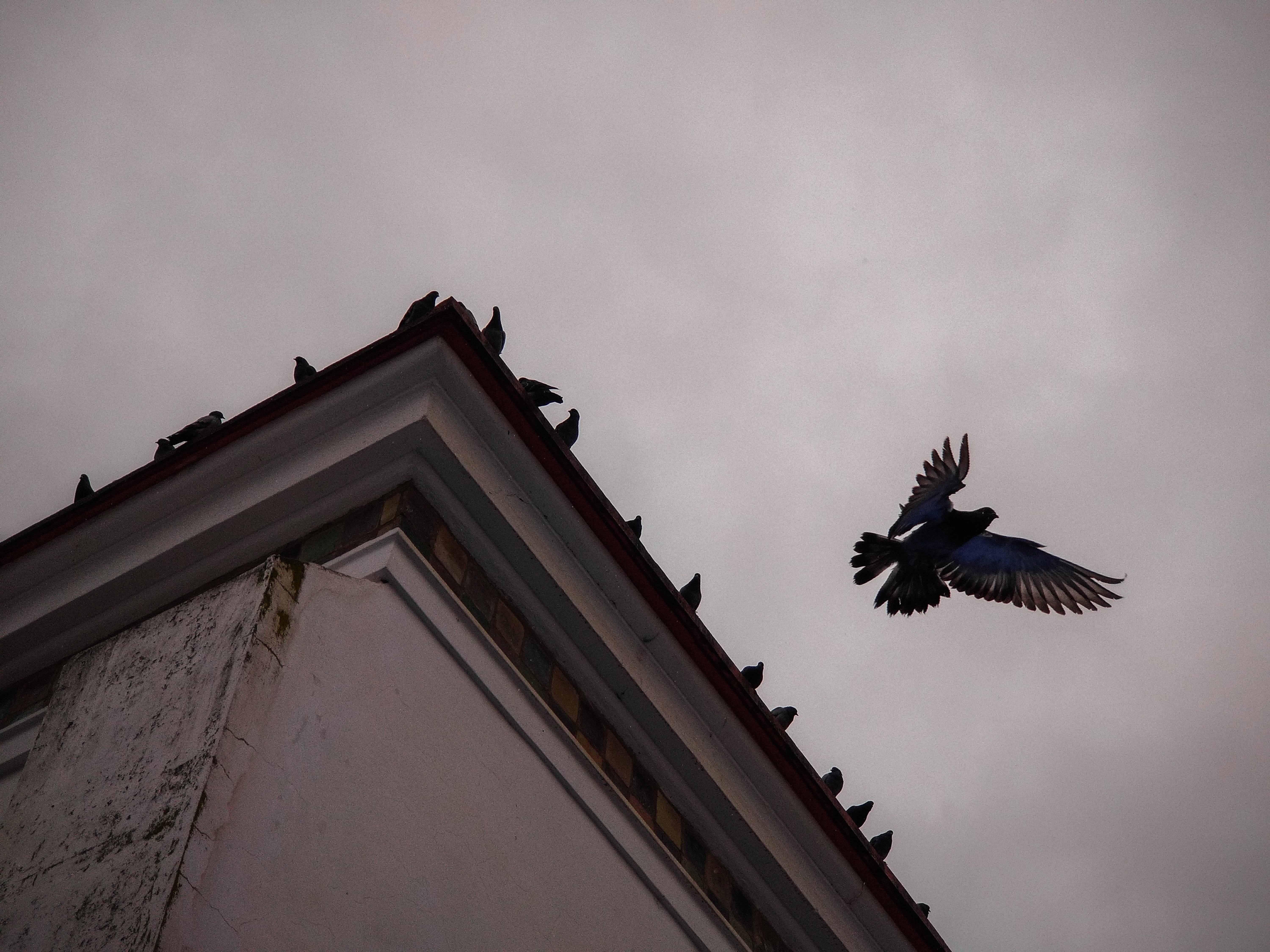 On the other side of things, a subject can stand out by having absolutely nothing around it. This can be harder to set up than it sounds; most subjects will have clear visual links to their environment. Ideally, you want to find a bland, solid backdrop so that all of the detail in the photo is in the subject. This is, in effect, a way of depriving the viewer options of things to look at. You can see above how the gray sky manages to do this to the pigeons. 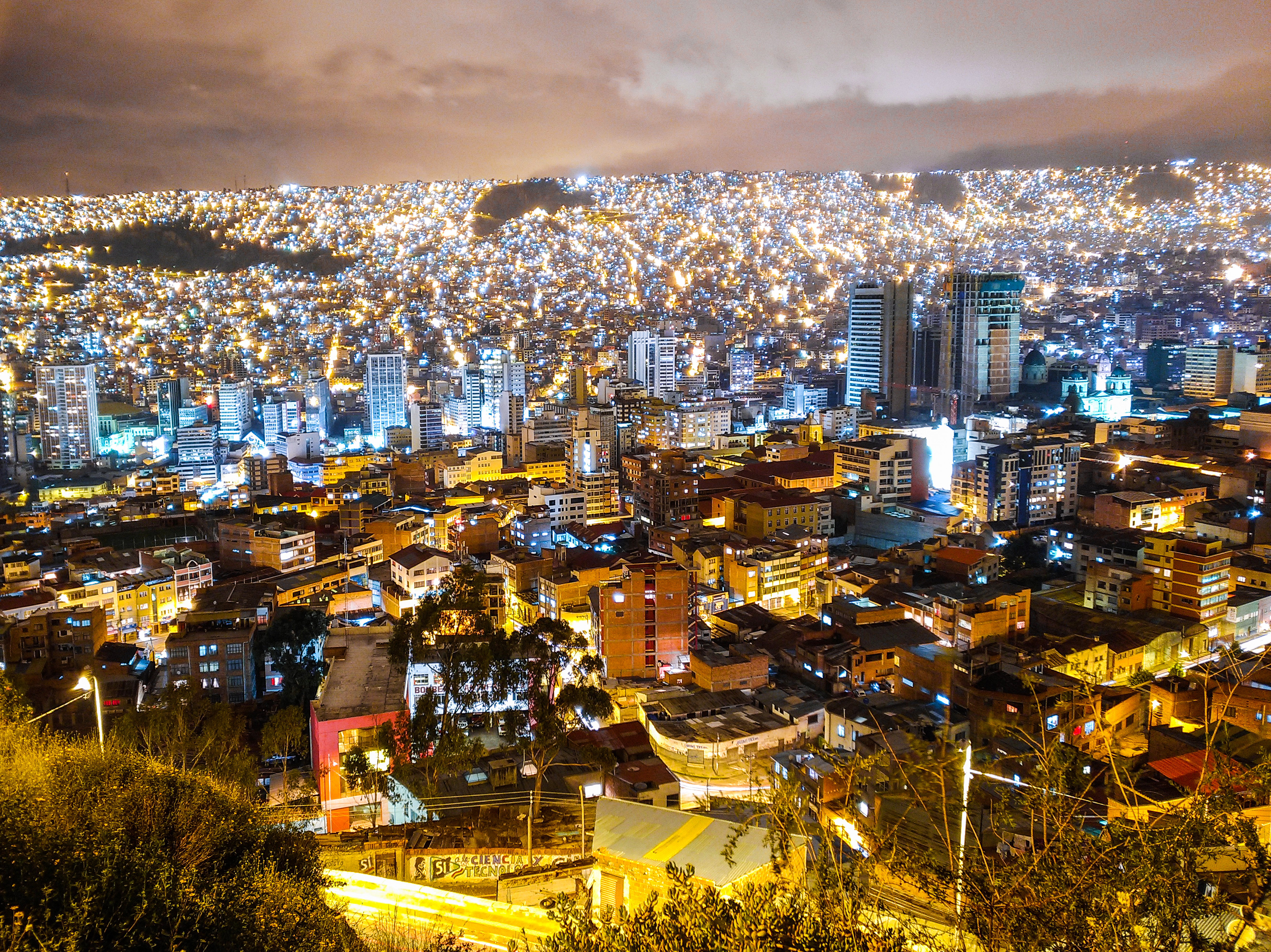 The real fun of photography is looking at everyday subjects in new ways. That said, you’re likely to get a better view of a landscape the higher up you get. Similarly, even a modest coffee mug can look huge and imposing if shot from below. Even shifting slightly to the left or right and give a rakish angle to an otherwise flat subject. 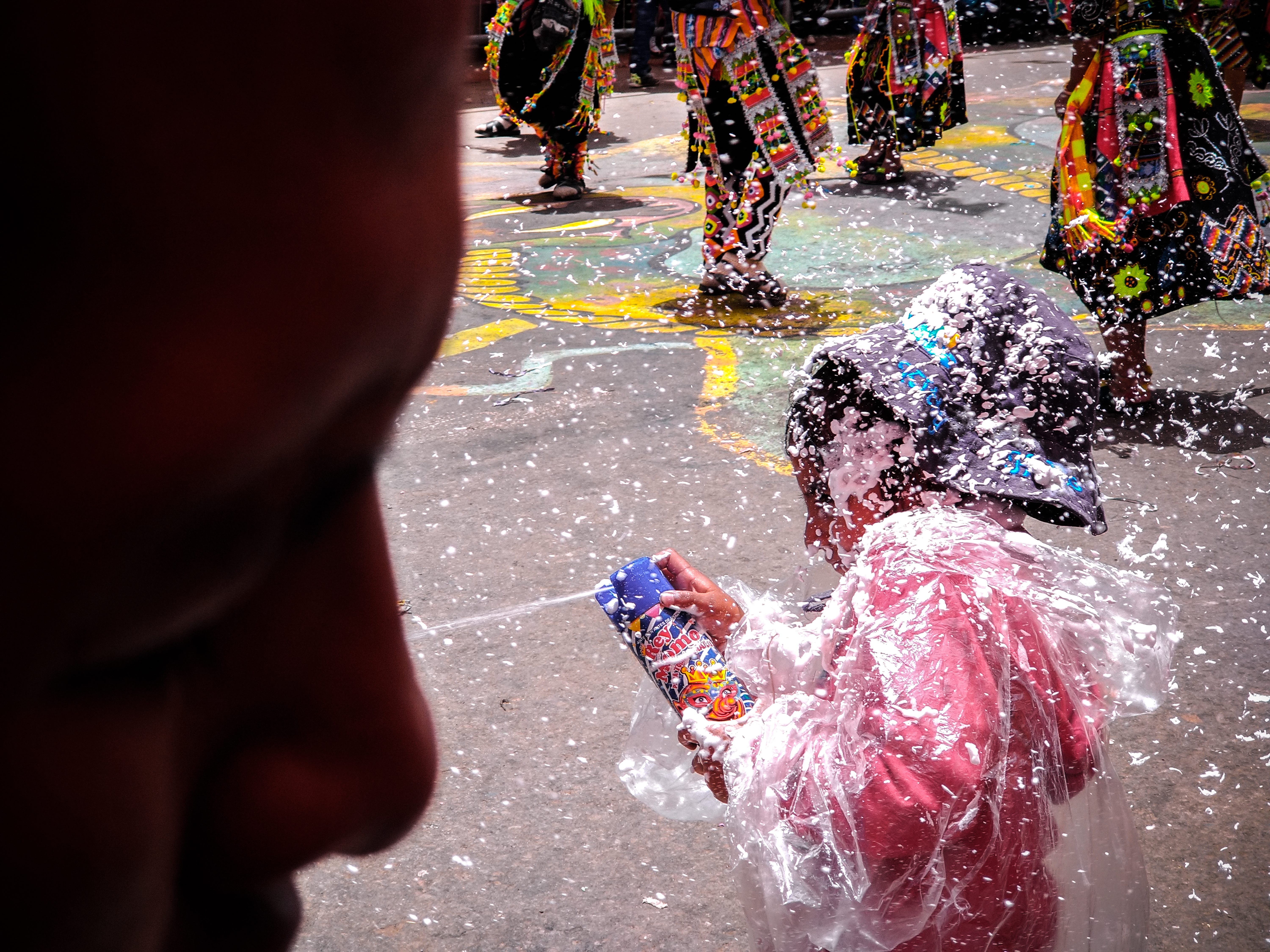 Leaving the focus of your photo on its own can be visually bland without any additional context. Balancing a photo’s composition involves including another secondary subject to offset the main one. In the photo above, this is accomplished by the man in the foreground. Though larger, he’s darker, incomplete, and not in focus, leaving the girl, bright, sharp, and in motion, to capture attention. 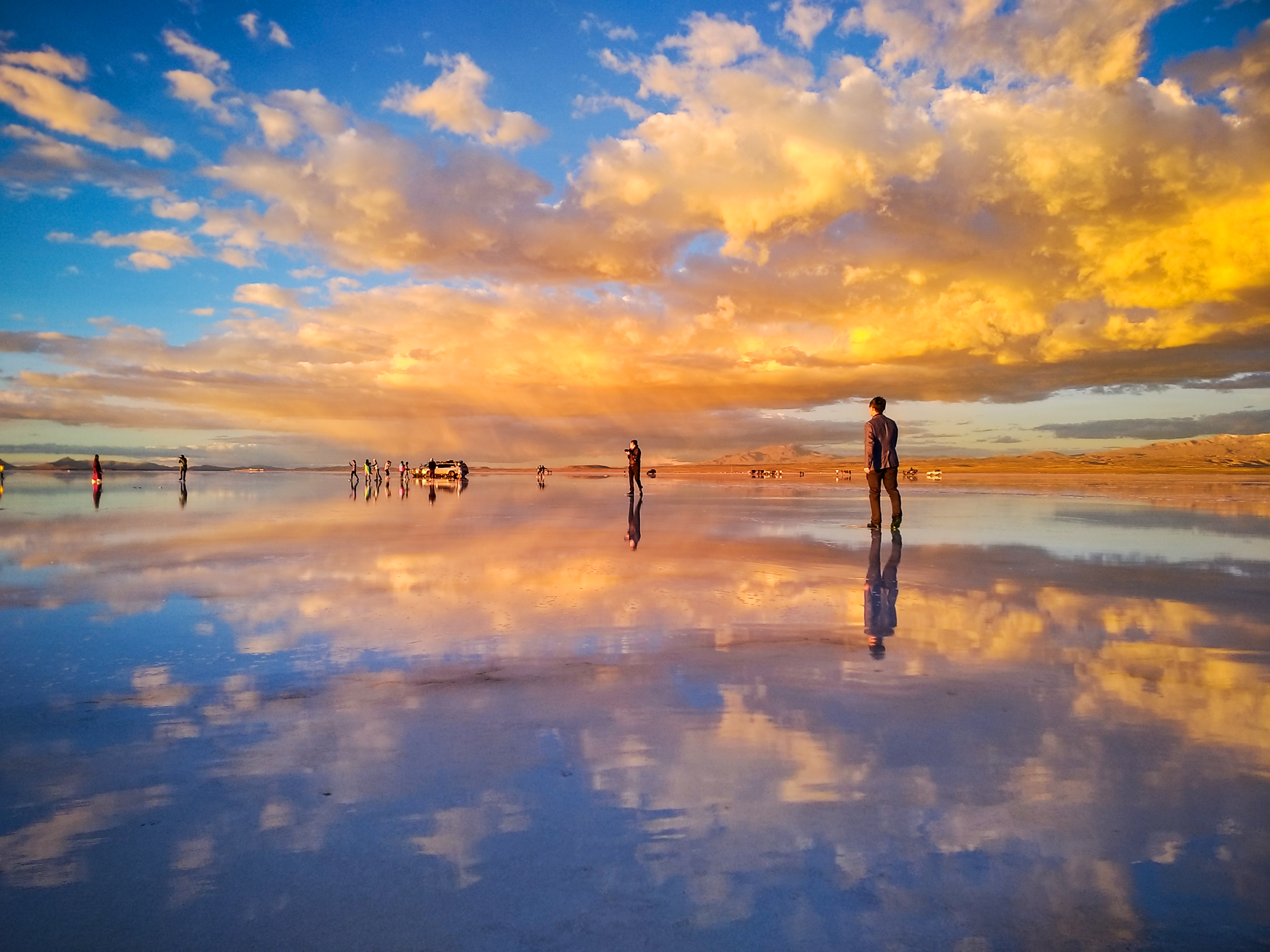 How people and vehicles face will indicate a direction for motion and interest. In order to capitalize on this, people and vehicles should have more space in the photo ahead of them than behind. This leads viewers to look ahead and see what other elements are out there. This can be particularly helpful when there aren’t visual lines to lead the viewer around the photo. In the photo above, the man on the right captures focus initially by being closest to the photographer, and there being little else to the right. Not only does his facing left bring us to the other people in the photo, but so does the striking horizon line. 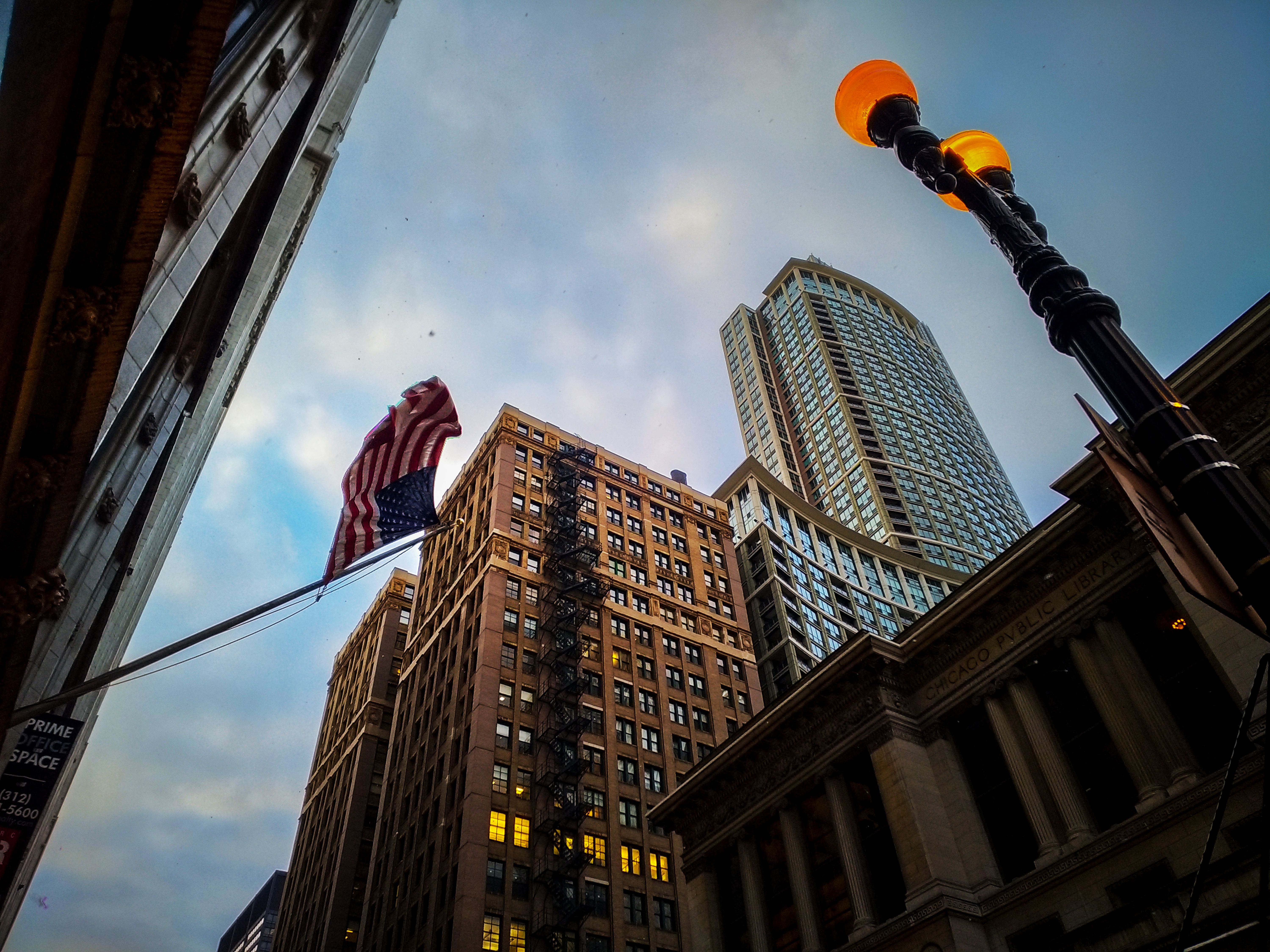 Diagonal lines can add an element of dynamism to any photo. You’ll see in many of the examples used early that flat lines confer stability and stillness. Though the photo here is of static buildings, the diagonal lines from the building on the left and the lamppost on the right immediately draw the eye upwards. Remember to think about whether you want your photo to be still and calming or dynamic before aligning diagonals.

Remember, these are just guidelines. While following them will generally yield solid results, don’t let them dictate every shot. After taking enough pictures, you’ll know when you’ve got something great.